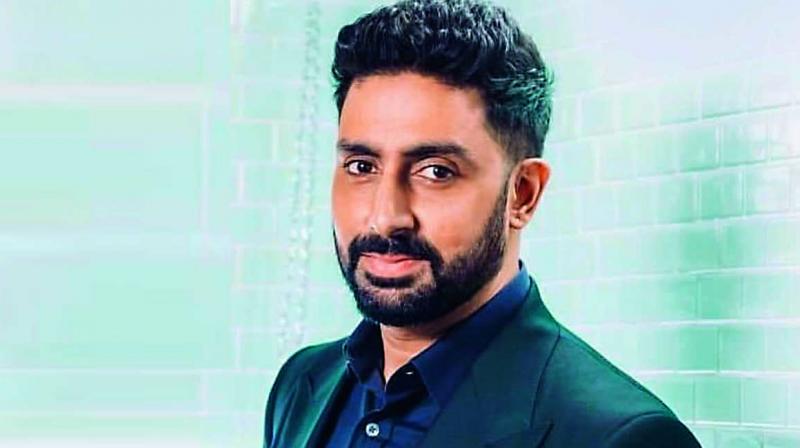 As Abhishek Bachchan completes 20 years in the industry, the actor has been uploading a series of memories from the films that he has done over the years as part of his #RoadTo20 series on Instagram. Recently, the Run actor shared a video which concludes with his last release Manmarziyaan along with Taapsee Pannu and Vicky Kaushal.

In the video, Abhishek shares his experience on the set in Amritsar and working with director Anurag Kashyap.

“Year-2018 I didn’t have a release in 2017. 2018 saw the coming together of @anuragkashyap10 @aanandlrai @taapsee @vickykaushal09 @kanika.d and @itsamittrivedi I’ve written so much about my experiences of working on Manmarziyaan ( if you scroll back on my feed you can read it) a young energetic unit who gave it their all. Made a wonderful film about modern love. Made good memories and ate the best food and drank the best lassi in Amritsar.(sic),” he captioned the post.

Alongside the video, Abhishek also floated the idea of cooking with co-star Vicky and making a food documentary to be directed by Anurag Kashyap.

“I have an idea... Anurag, let’s make documentary on food across India. Vicky and I will host it. Kanika can write it. You and Anand direct it. Amit will give the soundtrack. Taapsee will handle all public relations and production (since she will probably not eat anything!!) I’m on! Over to you.(sic),” wrote the Dhoom actor.

To this, Vicky took to the comment section and replied, “The ‘pot boiler’ I would love to be a part of!