Aishwarya truly is a global icon and has set an example for all mothers, working and otherwise. 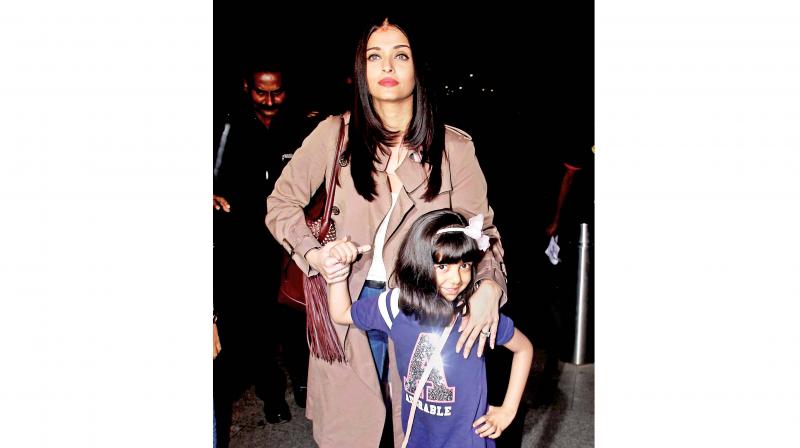 Aishwarya Rai Bachchan is a hands-on mother, and knows how to balance her professional and personal commitments. She managed to spend quality time with her little daughter Aaradhya, even as she was busy with her professional commitments, at the Cannes film festival this year. The little diva posed for the shutterbugs and seems to have gotten comfortable with all the media glare around her.

Now, we hear that Aishwarya will be a special guest at the Indian Film Festival of Melbourne (IFFM) 2017. This time too she will be taking Aaradhya along with her.

“Aaradhaya most probably will be accompanying her mother to Melbourne. Aishwarya will also be felicitated for her global achievements,” a source revealed.

The 43-year-old star will attend the opening weekend of this year’s festival, which runs between August 10 and 22. She will also hoist the Indian national flag at the iconic Federation Square building on August 12 to mark the 71st Indian Independence Day celebrations.

Aishwarya truly is a global icon and has set an example for all mothers, working and otherwise.