Rumour has it that Dia has now consented to drape a linen sari. 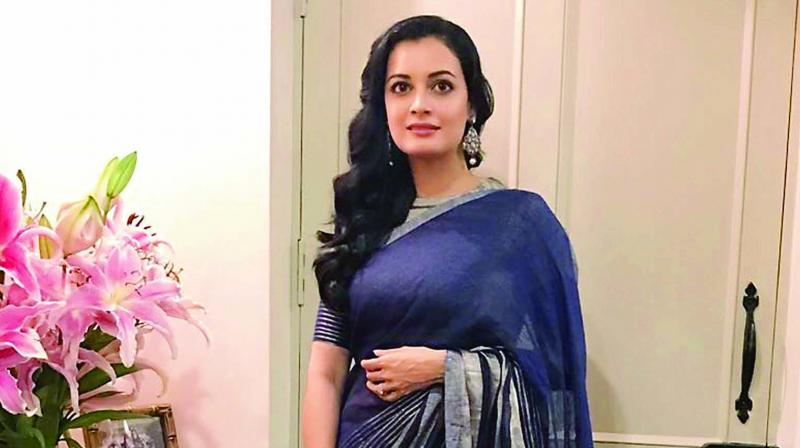 Sari is without a doubt the most stunning Indian attire, and one of its prime advocates is Dia Mirza. The actress has endorsed a few brands’ saris in the past, from the traditional Kanjivaram to a Ritu Kumar couture piece.

Dia has also raved to us about the sari in previous interviews: “People all over the globe love to see women in a sari. I always love to be draped in one as well,” she has said.

Rumour has it that Dia has now consented to drape a linen sari. On July 31, Dia will be launching a sari brand in Indore, Madhya Pradesh, sporting a linen sari herself.

“If we are not mistaken, this will be the tenth time that Dia will be seen launching a sari. However, each time Dia is seen draped in a sari, she looks nothing less than a dream,” our source reveals.