Speaking about associating with Dharma Productions, the CEO is nothing but praise. 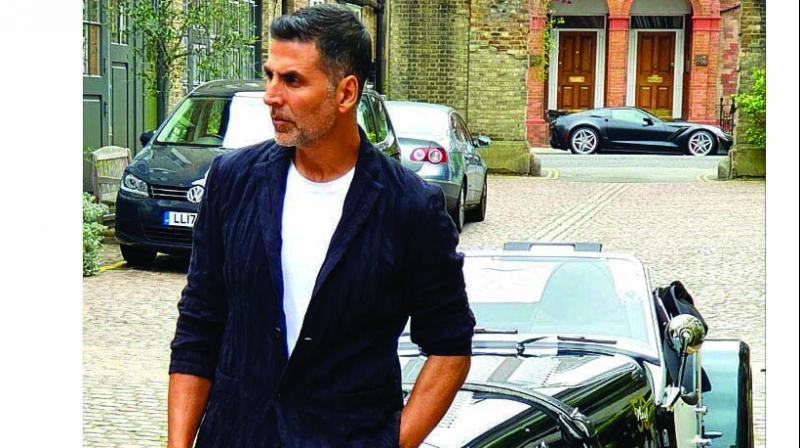 Akshay Kumar-starrer Good News, which was slated to release in July and then postponed to September, has been pushed even further to December 27.

CEO of Zee Studios, Shariq Patel, confirmed the news for us. “We are releasing on December 27. We were previously planning to release it in July and then September but because Mission Mangal came in for release, we are now planning for December,” he explains, before giving us a sneak peek into the story. “Good News is based on IVF (In vitro fertilization). This film will be with Dharma.  We have some more announcements with them shortly,” he says.

Patel adds that other than Good News, co-starring Kareena Kapoor Khan and Diljit Dosanjh, Zee Studios has a plethora of projects in the works. “We are looking at releasing eight movies in 2019. There’s Pal Pal Dil Ke Paas that we have co-produced, Surkhi Bindi, Hotel Mumbai — starring Anupam Kher and Dev Patel — which will release on October 11. We have one more film in production, other than Good News,” he reveals.

It is interesting to note that Akshay Kumar has been sneaking up on release dates that are usually booked by the Khans. For example, just as Salman Khan starrer Inshallah opted out of Eid 2020, Akshay put his film Laxmmi Bomb up for release on that day. Similarly, a Christmas release for Good News is infringing upon Aamir Khan’s
territory.