Sanjay Dutt's much awaited comeback proved to be a flop at the box office and the director is disappointed. 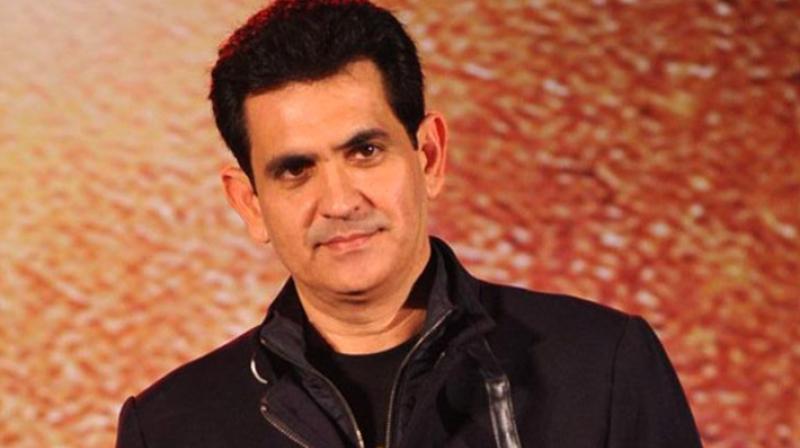 Mumbai: Sanjay Dutt's comeback ‘Bhoomi’ failed to click with the audiences and director Omung Kumar said he is disappointed as the expectations were more in terms of box office collection.

The film, made under Bhushan Kumar's T-Series banner and Legend Studios, saw the 58-year-old actor for the first time on the big screen after he completed his jail term.

"We had expected more (numbers). We were expecting it to open really well because it was Sanjay's comeback film. We are disappointed," Omung said in an interview.

The film is an emotional revenge drama, that revolves around the relationship between a father and daughter. It also features Aditi Rao Hydari and Sharad Kelkar.