The other film shortlisted as India’s Oscar entry was Shubhashish Bhutiani’s Mukti Bhawan. 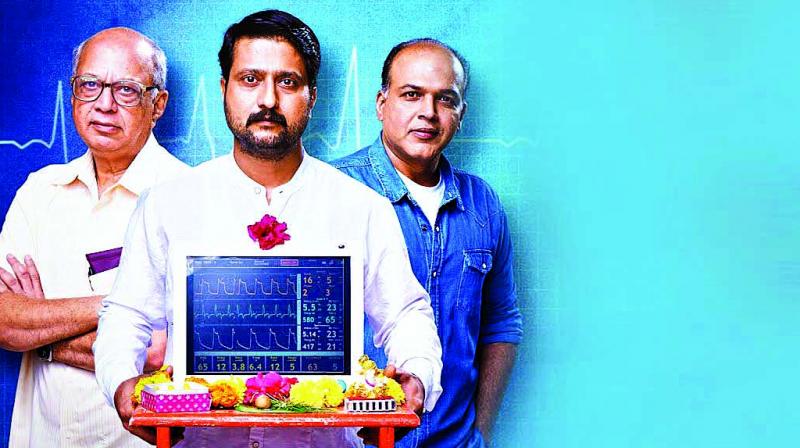 The poster of Ventilator

Only three days ago, Rajesh Mapuskar, the director of the Priyanka Chopra production Ventilator in Marathi had been quoted as saying that his film, and not Amit Masurkar’s Newton should be going as India’s official entry to the Oscars.

Rajesh says, “I assured Priyanka that only the best film would make it. We were a bit disappointed when we learnt about the verdict the next day. I guess Priyanka must be even more disappointed because she was always ambitious about the film.” Denying the comments, Mapuskar says, “My words about the Oscars were misinterpreted. I trust the jury. I am sure they made the best choice. I wish Newton and its team my best wishes. I hope they get the Oscar for India.”

The other film shortlisted as India’s Oscar entry was Shubhashish Bhutiani’s Mukti Bhawan. Shubhashish too takes the diplomatic view, saying, “For me it was a miracle Mukti Bhawan got made and released in the first place. For it to be considered was such an honour in itself and  a bonanza. I am very happy for Newton’s team and wish them the best at the Oscars to make India proud.”