‘Why do we even hope for the Oscars?’

Apart from performing shows, the actor will be seen in a film called The Hungry, which is based on Shakespeare’s Titus Andronicus. 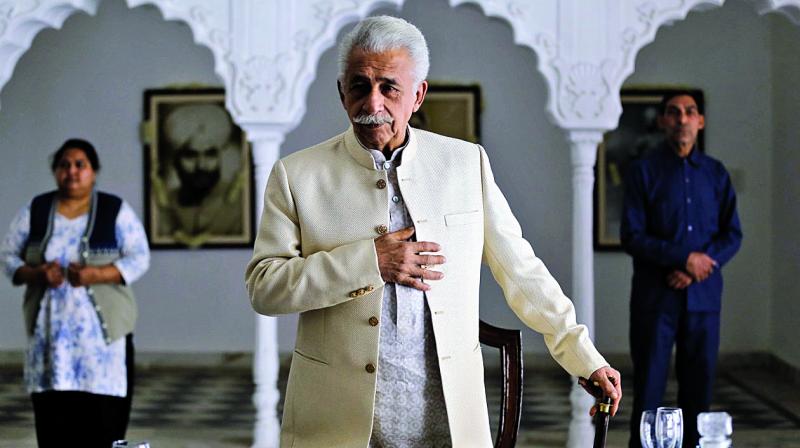 A still from the film, The Hungry

He looks utterly calm and composed, as he gets into character for his play, The Father at NCPA, Mumbai. Even as he gears up to get into his role, Naseeruddin still remains sharp and doesn’t mince any words.

Apart from performing shows, the actor will be seen in a film called The Hungry, which is based on Shakespeare’s Titus Andronicus. The actor, who still dabbles with different mediums, believes that awards aren’t the criteria to measure one’s talent, and that the Oscars are no different from any other show. Naseer also talks about his close friend, late Om Puri, wife Ratna Pathak, and why often money is more tempting than quality films.

With plays like Waiting for Godot, Mahatma vs. Gandhi, and Einstein among others, you have actively been a part of the theatre scene. Is there still a sense of nervousness each time when you enter the stage?
I don’t feel nervousness at all — I have never felt it. In fact, people say that it sounds vain but I love being on stage so much that I don’t feel nervous. It’s not like I am going on the field to play cricket! I am glad I didn’t become a cricketer. It was the only thing I ever wanted to do. Cricket is still my greatest passion still but I can’t play the game anymore. With theatre, you have to get it right. It’s not like film acting is any easier — it has its own difficulties. Both are different disciplines.

What made you take up a film like The Hungry?
I loved the script I enjoyed meeting the director (Bornila Chatterjee). She made sense when she was talking about what she wanted to do. It’s not a regular masala movie — it’s a blood-drenched drama. It’s so exciting that you can live so many imaginary lives in one life. That’s the best part of acting. 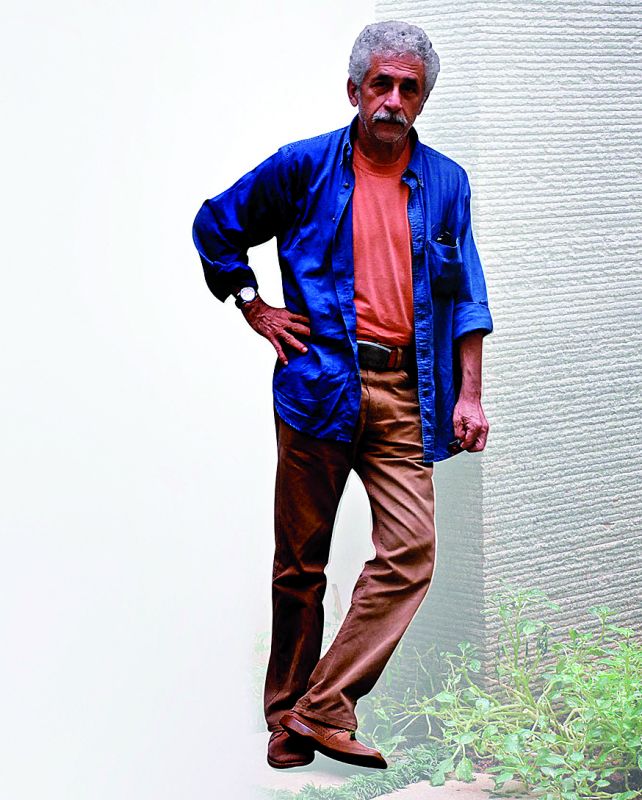 How was it working with Tisca Chopra?
She is a powerhouse. I had a great time working with her. Though, I must say, she has not got her due as an actress yet. I hope with this film people will notice her work and she get the credit for the choice of films she does.

Newton has been selected as India’s entry to the Oscars. What are your views on the Oscars?
Why do we even hope for the bloody Oscars? I don’t understand. Is an Oscar any less bogus than a pan masala award? It is equally fake — it is rigged from the word go. People start manipulating things a year before their movie is made… the machinery gets into action for the Oscar. Why are we bothered about this? Who are those guys to decide the best films of the year? I hate these things. But I am very keen on seeing Newton because I like this actor (Rajkummar Rao) and I think it will be an interesting movie.

Have you ever landed into trouble for being brutally honest about your opinions?
No, never. However, I do get trolled for no reason. There are a few people who just troll people for no reason. I have people challenging my statement. It is fun but I haven’t lost any work because of that.

You have been a part of interesting projects. How tempting is Bollywood in terms of money?
Yes, money is great in films and its very tempting for every actor. I will not deny that. But I have never done films just for money. Having said that, most of the time the script sounds so interesting that you just want to jump into it. Eventually, when it fleshes out into a film, it turns out to be
disappointing.