Sonakshi Sinha is taking a very short break from the shooting of her TV show, Om Shanti Om. 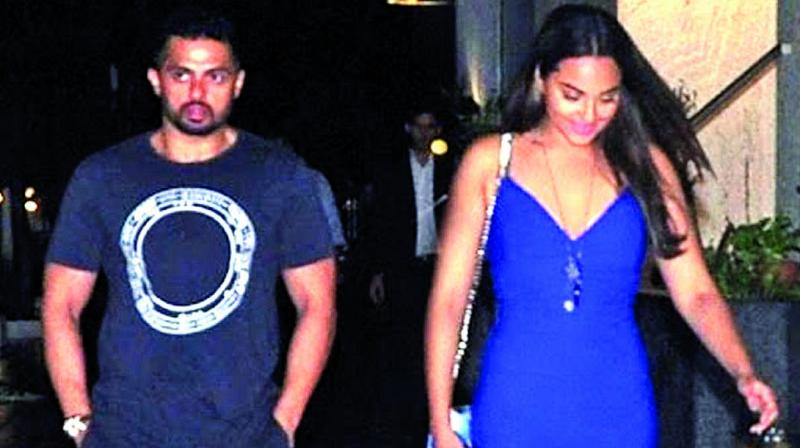 “Sonakshi is going on a holiday for a very short while. While one is not sure who she is going with, there is a likelihood that she may be joined by Bunty, because he wants to give the relationship one more shot. Sona wants to concentrate on her professional front at the moment, but Bunty is very adamant. So, one is not too sure if he will also accompany her on the sojourn,” says a source.

On the Bollywood front Sonakshi has the film Ittefaq with Sidharth Malhotra coming up for release.