The actor whose working really hard for his next Lal Singh Chaddha has been strictly following a vegetarian diet for his character. 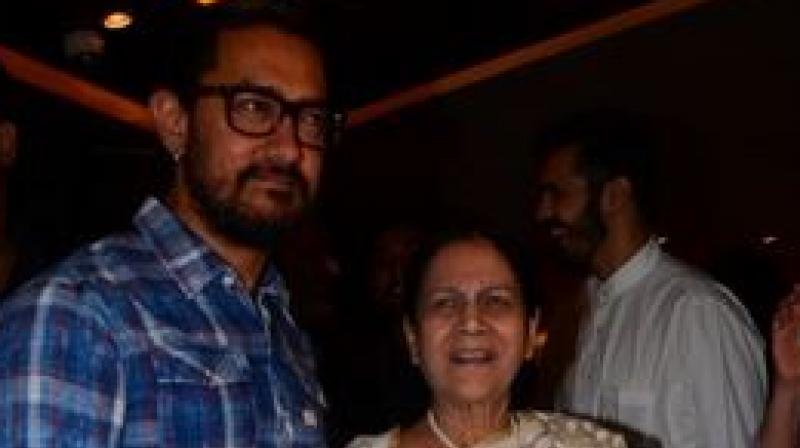 Mumbai: Aamir Khan is one of the finest actors of the Hindi film industry who knows to go skin deep into his characters. The actor whose working really hard for his next Lal Singh Chaddha has been strictly following a vegetarian diet for his character. Though this hasn’t stopped him from enjoying food cooked by his mother. Apparently, the actor’s mother makes lip-smacking kebabs which is unmissable for Aamir.

The diet has been so rigorous that the superstar started craving some of his favorite foods. So, over the past few weeks, he has been making midnight trips to his mother’s house, which is a stone’s throw away from his Bandra residence, to gorge on kebabs prepared by her. Keeping Aamir’s diet in mind, his mother has now started making diet-friendly vegan kebabs. She stocks her fridge with them so that the actor can help himself whenever he pleases.”

On his 54th birthday, in March the superstar announced that he would be doing Lal Singh Chaddha which is an official adaptation of Tom Hank’s Forrest Gump (1994). It is been directed by Secret Superstar director Advait Chandan is written by Atul Kulkarni. The movie is slated to release on Christmas 2020.