The actor is in awe of this city, and now comes here for film shoots and promotions. 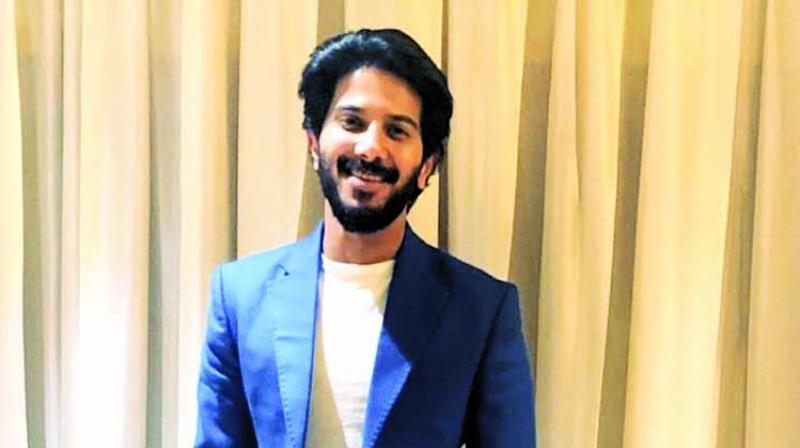 Dulquer Salmaan, who shuttles between Chennai and Kerala for film shoots, has spent a lot of time in Mumbai, growing up. The actor is in awe of this city, and now comes here for film shoots and promotions.

“It’s different. It’s a huge melting pot, and you get to see all the cultures in one city. Everyone is busy and the energy is really high so I love Mumbai vibes. First time when I came to Mumbai, I had kids from a business family in the school that I went to, so people weren’t doing unconventional things,” he says.

He also adds, “When I came to Mumbai in the same social circle, things were very unconventional here. There are a lot of unconventional jobs here, which is cool. People don’t judge, they don’t have time so it’s a cool place,” he adds.

The actor, who was last seen in The Zoya Factor further adds: “This place is so free. People say New York and Mumbai are the same. Growing up, I didn’t believe that, but I do find similarities between the two cities. Even New York is quite chaotic but it is nice to see so many cultures.”