Veteran actor Viju Khote, who is remembered for his role as Kalia in 'Sholay' (1975) has passed away on Monday morning. 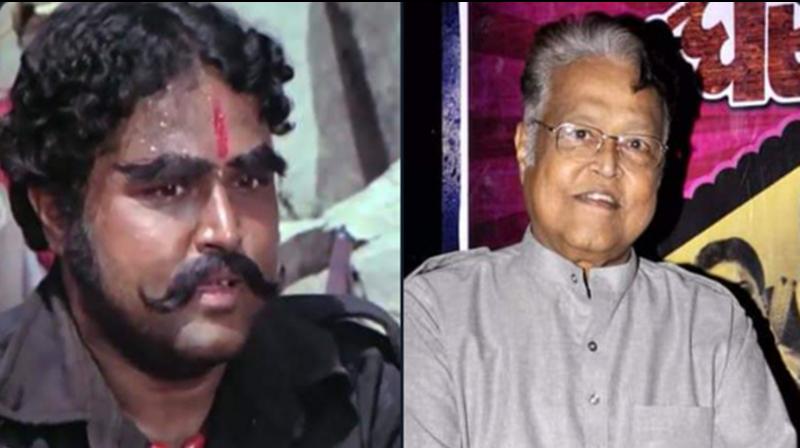 Mumbai: Veteran Hindi and Marathi film-theatre actor Viju Khote passed away on Monday due to multiple organ failure. He was 77.

The actor, most famous for playing the dacoit Kalia in "Sholay" and Robert in "Andaz Apna Apna", died at his residence.

"He passed away today at 6.55 am peacefully in his sleep at the residence. He has been unwell since quite some time. He had multiple organ failure," actor Bhavana Balsavar, his niece, told PTI.

"He did not wish to die in the hospital so we had brought him home a few days ago. It is a great loss for all of us," she said.

The last rites of the actor will be performed at Chandan Wadi around 11 am. Khote featured in popular films like "Qayamat Se Qayamat Tak", "Ventilator" and the TV show "Zabaan Sambhalke".