The War actress says that Aditya Chopra is never unfair or unjust and is happy to let actors do the films they please. 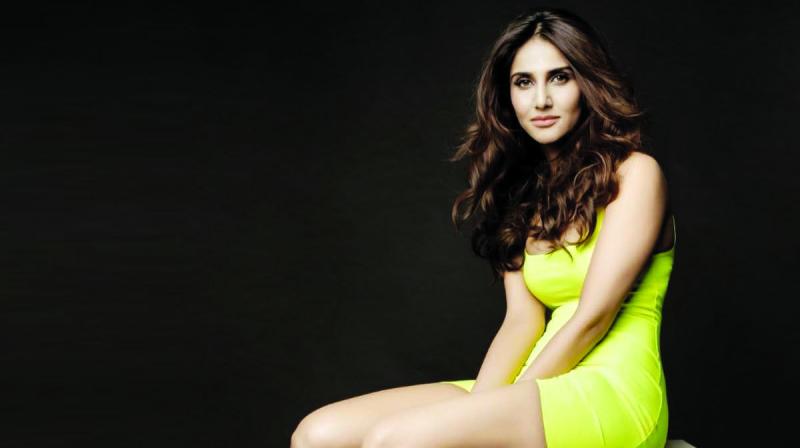 Vaani Kapoor loves keeping herself busy when she isn’t working on a film, and her primary activity is travelling.

“I travel during my leisure hours, and I love going to Dubai, Singapore, European countries, and others too. My sister is in Dubai and I often go there to meet her. I love getting in my family time, and I also watch a lot of films and shows. Also since I love travelling, I go to other places whenever I have time,” the War actress shares.

Speaking about her Yash Raj Films mentor Aditya Chopra, Vaani is all praise for him. “He’s the best mentor I could ask for, and he’s so correct and so wise. I have immense respect for him because he plays it fair and empowers you by saying that ‘I don’t mind if you don’t want to do his film.’ A lot of actors go and say no to him, and he does not mind; he’s a very fair person. He is never unfair or unjust. He always auditions you, be it star kids or not. They have given breaks to most of the newcomers who don’t belong to the industry. You can sense their ethics and values how fair they play, and they have always given opportunities to people from any part of the country or the world. Actors are being picked for certain parts to play because they feel they can do justice to it,” she concludes.