The Tamil version of the Amitabh Bachchan and Taapsee Pannu-starrer will be directed by H. Vinoth. 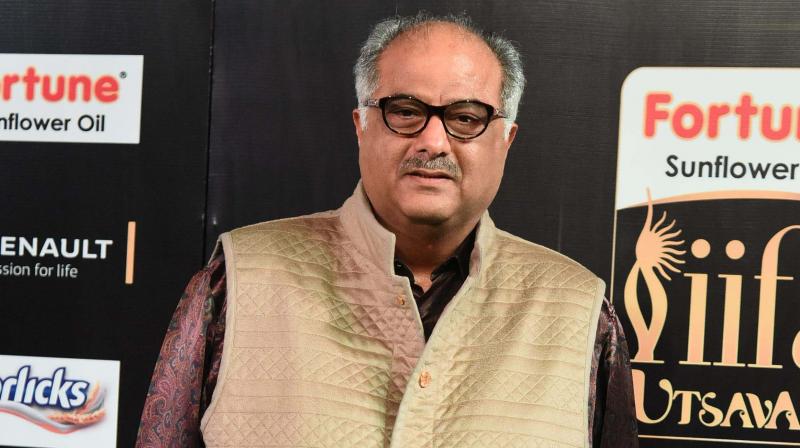 A while back, we told you that Boney Kapoor was planning to sign Southern superstar Thala Ajith for an upcoming film, and now it’s been confirmed. The producer is all set to make a foray into the Tamil film industry with a remake of the hit film Pink featuring Thala Ajith in the lead.

The Tamil version of the Amitabh Bachchan and Taapsee Pannu-starrer will be directed by H. Vinoth. Ajith’s spokesperson Suresh Chandra confirms the news, saying, “Yes, Yuvan Shankar Raja has been signed to compose music for the film and H. Vinoth, who has made films like Theeran Adhigaram Ondru and Sathuranga Vettai, will be helming the project. The other actors are yet to be finalised.”

The expertise demonstrated by Vinoth in the making of Theeran Adhigaram Ondru, a film about the organised crimes committed on a national highway, is said to be the reason he’s been chosen to direct this film.

Meanwhile, Boney is also bankrolling the Syed Abdul Rahim and a sequel to the hit film No Entry that’s being called No Entry Mein Entry. Sources close to the producer say that he’s also on the lookout for a suitable film for his daughter Janhvi.