The winner of the award will be announced on the closing night of the festival on November 1. 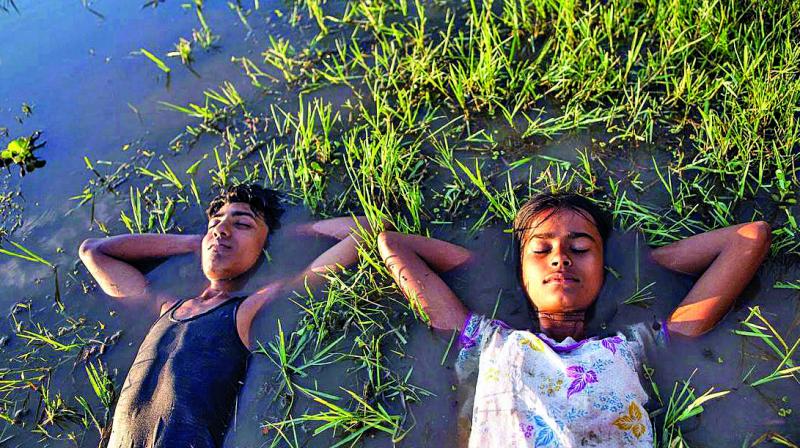 This year and for the second time in its history, the MAMI Mumbai Film Festival has set aside an award for Gender Equality in partnership with Oxfam India.

The Gender Equality award at the Mumbai Film Festival focuses on films that challenge gender-based social norms films and counter the normative tropes.

Films are not only works of art but also a tool of social reform as it expresses our idea of a contemporary society. What cinema proposes, society subconsciously concurs. Therefore with great power, should come greater checks and balances. Films do hold the power to reinforce certain undesirable virtues that become an intrinsic part of a culture after a period of time.

This year and for the second time in its history, the MAMI Mumbai Film Festival has set aside an award for Gender Equality in partnership with Oxfam India. This section aims at challenging filmmakers, producers and artists to create cinema that breaks free from the banality of the stereotypical portrayal of male and female characters in films. The theme for this year’s award is, therefore “Cinema Beyond Stereotypes”.

The Oxfam Gender Equality section has shortlisted eight films to be judged by an eclectic bunch of women including filmmaker Rima Das, Fatma Al Remaihi, CEO, Doha Film Institute and filmmaker Anjali Menon. The winner of the award will be announced on the closing night of the festival on November 1.

While it is unfair to say that Bollywood hasn’t moved past the ‘abla naari’ trope or the quintessential housewife narrative, the problem is still predominant in huge commercial potboilers. Those films are viewed the most and so they invariably have the most impact and perpetuate unwanted ideas. However, filmmaker Anjali Menon agrees to disagree as she cites an example, “take for instance Bajrangi Bhaijaan. There Kabir Khan has cast a person who’s done a lot of these typical masculine, rabble-rousing roles but here, he is playing somebody extremely sensitive. I think when we speak about gaze; it's important to see how every gender is addressed. Especially the men because when you are showing men to be sensitive and real, there itself things start changing.” She quotes a phrase to make her point analogous, “We hardly see men as strong as the onscreen heroes and we hardly see women as weak.”

Anjali’s films have resonated with the Malayali audiences and are usually based on family tropes, migration and freedom that reflect the status quo. In light of gender equality, Anjali highlights that gender isn’t binary anymore and discerns between films that were made in the past to what is being made today, “At one point, there was the male gaze and no other gaze whereas now we have multiple things and even through the years we’ve had a few sensitive filmmakers who may be male, but their gaze has not been that.” She cites the example of filmmaker Gulzar, “You take Gulzar saab’s films and you will never put it in the category of the male gaze. Today people are becoming more and more aware and the nature and spectrum of it is not putting it in one slot. So that makes a difference in itself.”

Her most popular film Banglore Days has three male heroes, yet is miles away from spewing toxic masculinity. “That’s the idea. I’m very proud to be associated with films that don’t rely on that toxic male energy to make it work at the box office. They keep saying that the audience demands it but I don’t think so. When you look at data, it shows television users as predominately females. You’re actually catering to the same audience when you’re making films. So how can a woman suddenly be out of the audience equation?” she questions. 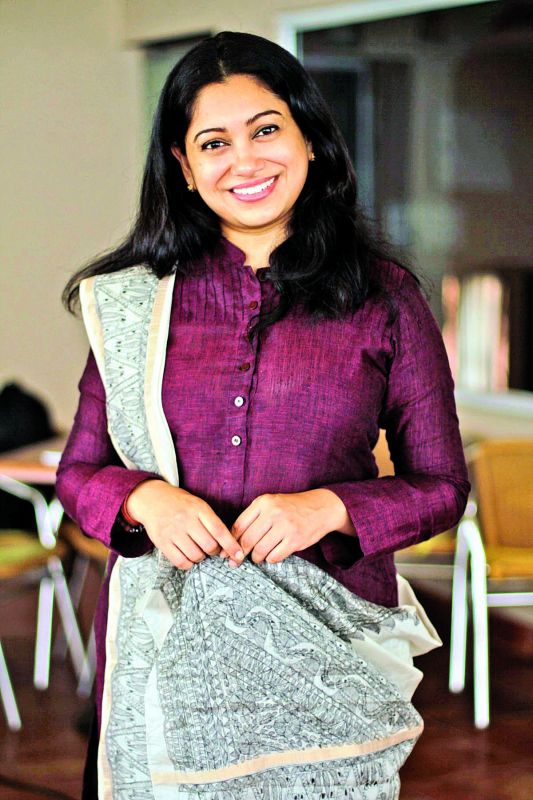 This misrepresentation of women says Fatma Al Rehaimi happens because different people and not the women themselves tell these stories. “We need to encourage more women to write these stories and it will become better. When I see what women are doing here in India with the help of the men, it’s fantastic and groundbreaking for sure and it’s the same in my part of the world,” she says.

For women filmmakers in the Gulf, breaking stereotypes poses the biggest challenge. People have preconceived notions about women from those countries. They are portrayed as trapped under the weight of oppression and patriarchy, she narrates, “people keep telling me about the ‘women in my region’, and I tell them, that’s because you’ve shown the women in my region in your films, TV and media in a certain way. But it’s not true; women in my region are so powerful even if they are not empowered by their family or their government. You will see that they take charge of their household and have so much to give back to society. One of our main responsibility as an institute is to portray the region in the right way and tell stores from the region.”

The mother of four also informs us that the leadership at the Doha Film Institute itself is female driven. In fact, Qatar has 60 % of women filmmakers who are at the forefront. “In our industry, we’ve never put a quota for women, it just happens that because we are open, women filmmakers make up for 50 percent of our grants, they come forward on their own. You don’t see these numbers in other places or even in western countries.”

She also suggests that the gender gap can be shortened, only when men are equally a part of the movement. “When it’s one-sided it’s always missing half of the story. For many years, it is one-sided from the male part and if we do the same thing from the female part, we’re going to have the same problem. It has to be a collective experience, a collective idea that the men also share. So if we don’t include the men we are going to repeat the same narrative over decades, without seeing any change,” she convicts. 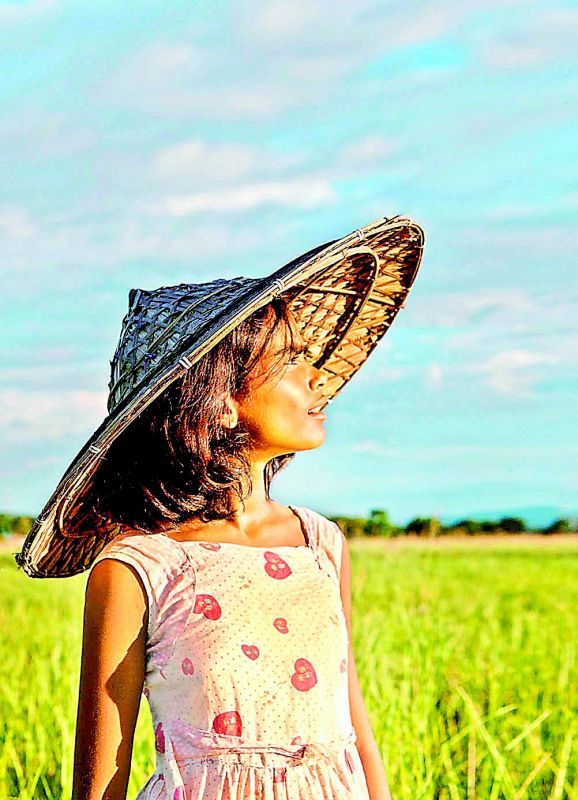 Last year, Rima Das was the recipient of The Oxfam Gender Equality award for her film Village Rockstars that is also India’s entry to the 2019 Oscars. Rima has become an institute in herself for women filmmakers to learn from. She makes the epithet 'One-woman show’ plausible. She says, “even if women have limited resources they must keep working and believing in themselves. I myself started in a very independent way. Today I get a lot of calls, messages, and emails from people of the younger generation, expressing how desperately they want to do something and how they are always held back by fear. Most of the people just think they are caught in a system and breaking that system is important. I think it is happening and we must keep doing it and make use of various platforms to tell the right stories.”

Quite often, the societal systems that women feel trapped in are misogyny and patriarchy and the general perception of society that women are weak. But Rima says that we can only beget change if we walk hand-in-hand with our male counterparts. “In this Oxfam section most of the films are made by male directors and this award is for films that promote women empowerment!” she exclaims. “Men are telling stories of women with such perspectives and different characteristics and I am really surprised and happy. Its nothing superficial and these stories are actually going deeper and telling women’s stories,” she says.

Rima also says that we don’t need to exclude men from our stories if we want to tell women-centric stories, in fact, this whole idea of gender inclusivity is rooted in the equal representation of all genders, she explains, “I don’t want to see a world where men are excluded. I have witnessed discrimination as a woman, but there are many men who support women also. What we need is to create a safe and dignified space where we can give respect to each other and mainly at the workplace. We have to look at each other as human beings and not as men and women.”