The fans are in awe with the actor's outstanding responses and are trending #WatchSRKLettermanAgain on Twitter. 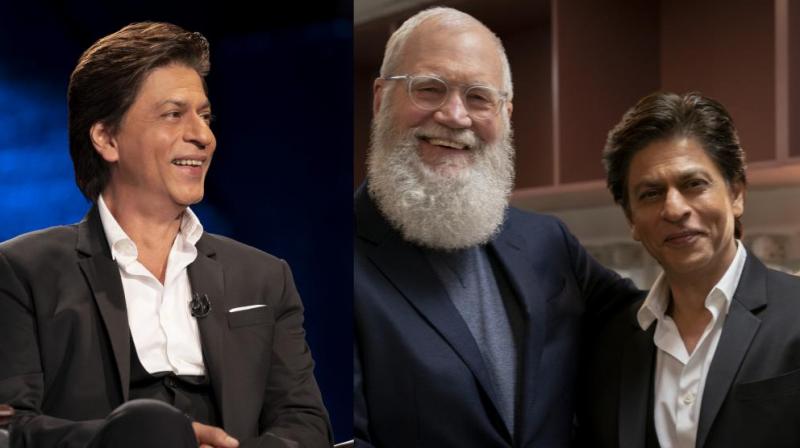 Mumbai: Ever Since Shah Rukh Khan has charmed his fans with his wit and humour in David Letterman’s show 'My Next Guest Needs No Introduction' which started streaming this Friday 25th October, the fans are in awe with the actor's outstanding responses and are trending #WatchSRKLettermanAgain on Twitter.

Shah Rukh Khan received thunderous applause from the studio audience, which the TV host said was the biggest-ever at the show has left his fans going gaga over the show and are encouraging people to watch the show with the hashtag #WatchSRKLettermanAgain. 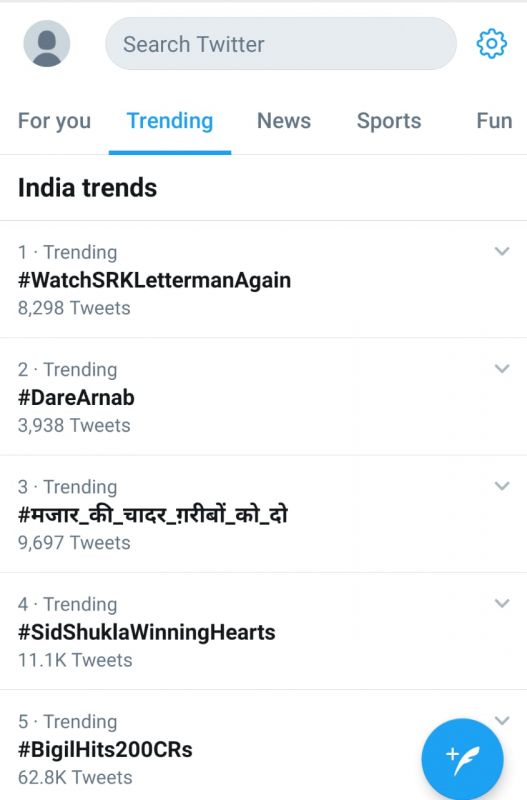 Not only this, within hours of the show started streaming, the show went viral to the point that people started searching 'who is David Letterman,' which became the most searched item on Google further proving that the Shah Rukh Khan has an unmatchable fan following!

Shah Rukh also made David Letterman do his signature pose, had the cleverest responses combined with an extraordinary presence of mind resulted in an episode that has taken the world by a storm.