Fact of the matter is that films have not lived up to their hype. 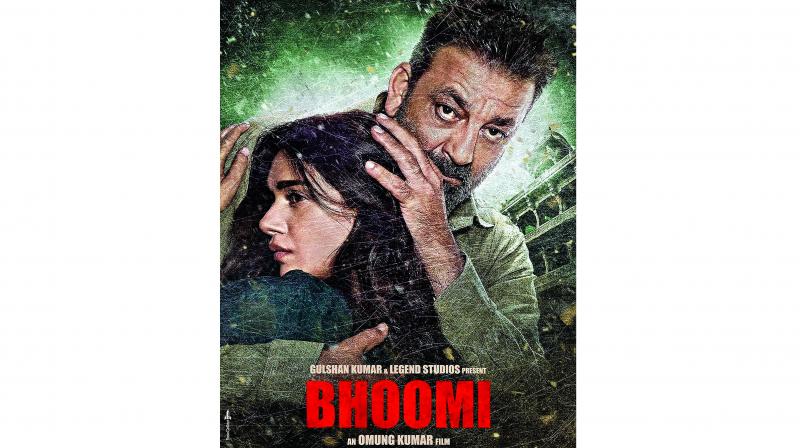 Sequels didn’t prove to be a game-changer this year.

At a time when we speak about Rs 100 crore and Rs 200 clubs, there are many films that have released this year that haven’t even managed to touch Rs 10 crore at the box office despite huge promotional budgets.

The latest casualty is the Pahlaj Nihalani presented film Julie 2, which only managed to touch the Rs 50 lakh mark and did not even manage a Rs 1crore collection in the first weekend. Sequels didn’t prove to be a game-changer this year.

Aksar 2, which clashed with Tumhari Sulu the previous week, has managed only Rs 2.44 crore  after the first week. Shaadi Mein Zaroor Aana, which starred the flavour of the season, Rajkummar Rao, has managed to touch only Rs 6.50 crore till date.