Ananya Pandey in awe of Ishaan

Ananya Pandey who is barely one film old in the industry has a huge fan base. 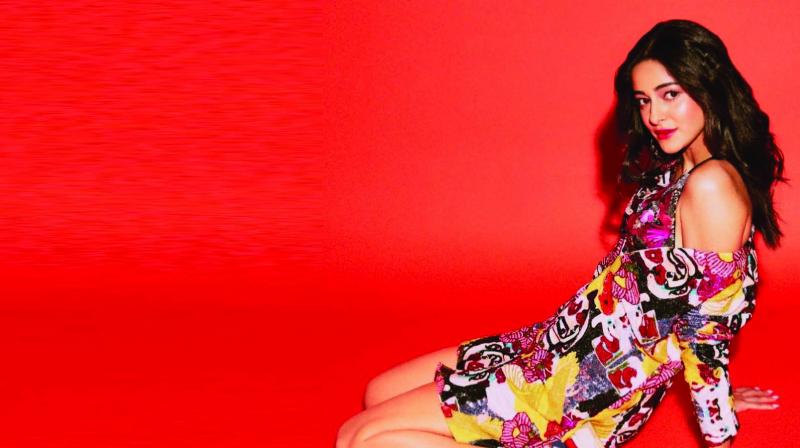 Ananya Pandey who is barely one film old in the industry has a huge fan base. The actress will soon be seen in Pati Patni Aur Woh, and is also shooting for her next film with Ishaan Khattar called Khali Peeli.

And Ananya is in awe of her co-star. “Ishaan is a ball of energy and wherever he goes, there is something happening all the time. He is such a fantastic actor and both his films are a testimony to that. He is always eager to learn and even if he isn’t in the scene, he’ll come to the set to just chill and watch. It’s so inspiring to be with someone like that. He is going to go a long way. One have not seen the amount of talent he has,” she says.

The Ali Abbas Zafar-produced film is directed by Maqbool Khan and the actress claims her role will be very different from her other films. “Khali Peeli will be very different because I speak the Bombaiya lingo and that makes it more challenging. It’s a different experience for me as an actor. I was in English medium school so we converse more in English at home. But the way we speak is not the pulse of the entire city. So it wasn’t easy for me at all,” she added.