Here’s a look at the non-pivotal performances that made a big impact in their own little ways. 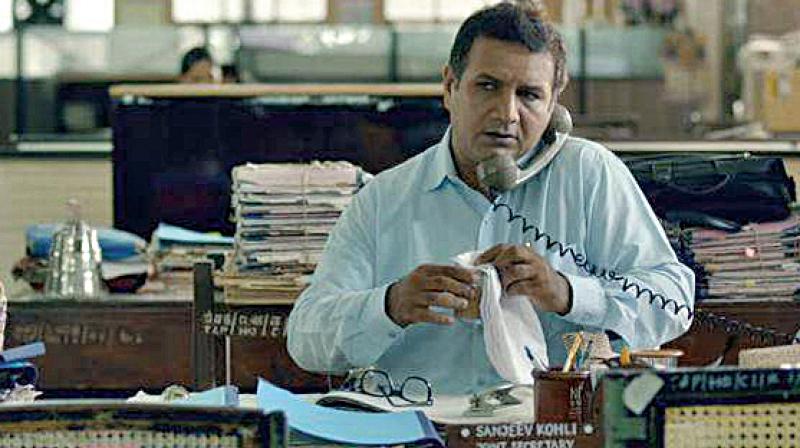 A still from the movie Airlift

Every year throws up its own share of the unexpected — some good and some bad — performances in the movies.  Below are a few that we loved the most this year.

Kumud Mishra, Airlift: In a film whose brilliance relied largely on Akshay Kumar’s ability to convey optimum emotional velocity with minimal drama, there was one other actor who held his own. In spite of limited space, the ever-dependable Kumud Mishra held his ground. As the bureaucrat in India, who becomes the unwilling link between the crisis in 1990s Kuwait and the Indian government, Kumud was the man of the match. In very little, he covered too much. 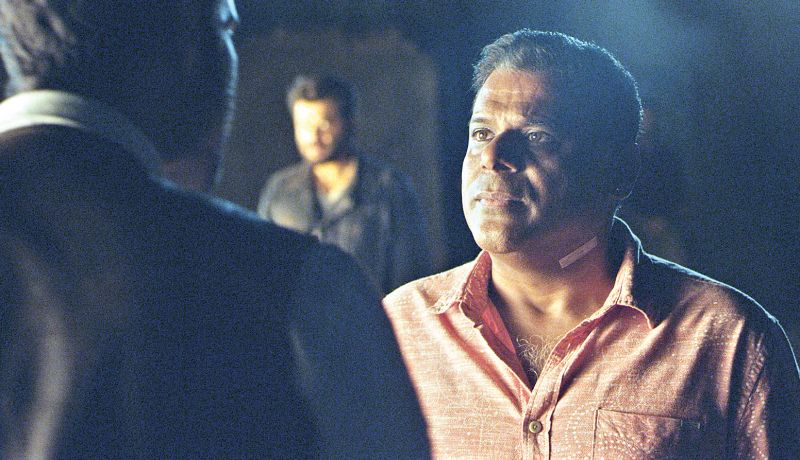 A still from the movie Ashish Vidyarthi

Ashish Vidyarthi, Bollywood Diaries: The gifted actor played a government clerk on the verge of retirement, who decides he will live out his youth aspirations. In K.D. Satyam’s unnoticed film, Ashish’s unsung performance of an unsung character brought to fore the heroism of the common man.

Sikandar Berry, Tere Bin Laden: Dead or Alive: At first, Sikandar’s oddball performance in the two roles of a CIA agent and a Bollywood producer suffered from an excess of exuberance. Gradually, though, his satirical skills seeped into the two characters, making them hugely over-the-top, but credible caricatures. Sikandar’s performance, indeed, was unlike anything we’ve seen being done in a comedy movie before.

Yogendra Tikoo, Neerja: We were all so busy watching the front stage performance of Sonam Kapoor and the backstage bravura of Shabana Azmi, that we forget how skilled the seasoned theatre actor, Yogendra was, at portraying the bereaved father’s anguish. It could well be because we’re still so obsessed with extraneous histrionics, that we probably missed his subdued performance of internalised grief.

Konkona Sen Sharma, Akira: Konkona’s act as the pregnant cop in Akira was stellar, thanks to her thoughtful, under-the-top performance. Wile Sonakshi Sinha and Anurag Kashyap took centre stage, Konkona hit sixers from the boundary. Her shuffling gait and alert, ticking mind were deadly throughout.

Anjali Patil, Mirzya: The love saga spanning two lives was all about making stars of debutants Harshvardhan Kapoor and Saiyami Kher. But Anjali, who played lohaar Om Puri’s daughter, who had the hots for the hero, lent a crisp and scintillating sensuality to her part. She was to Harshvardhan what Aruna Irani was to Rishi Kapoor in Bobby. 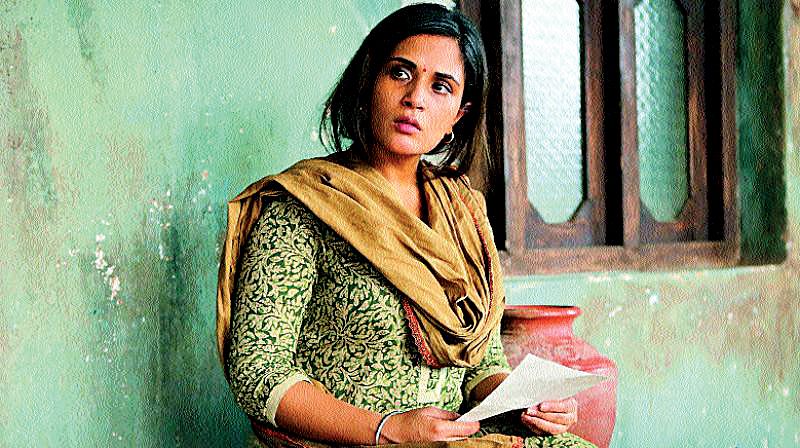 A still from the movie Sarbjit

Richa Chadda, Sarbjit: While the highlight was on Randeep Hooda and Aishwarya Rai Bachchan’s sibling act in the movie, Richa blew the screen apart as the quietly suffering, but dignified and doughty wife of the captured soldier.

Shashank Arora, Rock On 2: While Farhan Akhtar, Arjun Rampal and Purab Kohli rightly hogged the limelight, it was the enormously talented Shashank who had the most amount of space to grow as the new band recruit. Hungry for the opportunity, he grabbed the chance with both hands.