Sources close to the actress have scoffed at rumours that there’s a baby on the way for Mrs Goodenough. 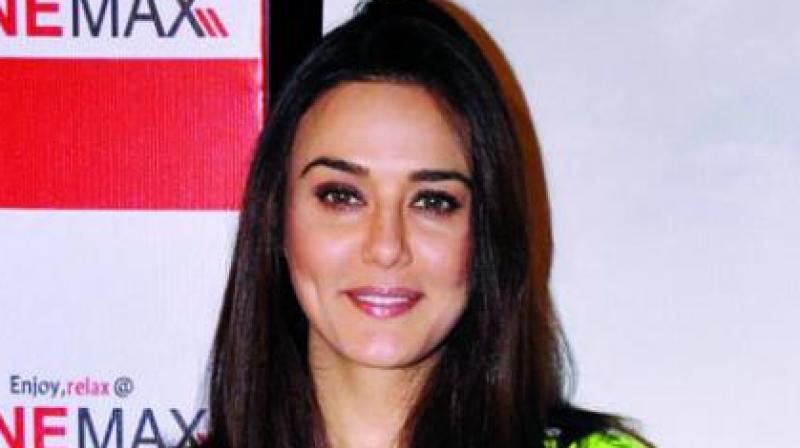 Preity Zinta was recently spotted wearing a shawl and walking out of a restaurant and even a dubbing studio recently. Tongues immediately started wagging of the stork perhaps paying a visit to the actress, who is married to American Gene Goodenough.

But then, sources close to the actress have shot the rumours down, attributing her warm clothing to the cold. “It happened to be pretty cold those days, and was late in the night as well,” says the source. “That was the reason why PZ was seen in the shawl. There’s nothing more to the story. Preity is upset about the story appearing, because she’s insistent she’ll have a baby when the time is ripe. She has a lot of friends in the media, who confirm with her before writing stories, but not this time.”

Besides her upcoming stint in the Indian Premier League, with her team KingsXI Punjab, Preity has also recently done Bhaiyyaji Superhit with Sunny Deol. The movie has been pending release thanks to the lack of funds, and dates from Sunny.