None of my scenes were deleted, says Ankita Lokhande

Ankita said that It is a good film and it is being appreciated and that feels good as well. 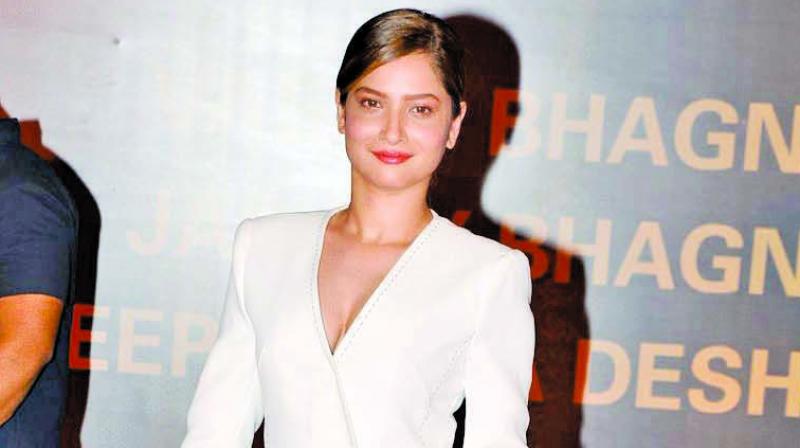 Television actress Ankita Lokhande who is making her silver screen debut with the Kangana Ranaut starrer Manikarnika: The Queen of Jhansi is thrilled at the response the film is garnering. Having crossed the 50 crore mark in just five days the film is gaining success and the actress who plays the role of Jhalkaribai is thrilled. “I am getting a good response from all. It is a good film and it is being appreciated and that feels good as well,” she says.

When asked if her scenes were omitted from the film as was claimed by a few other actors from Manikarnika, the actress says, “I don’t know anything about the controversy. I can’t say anything. None of my scenes were decreased or deleted. Whatever scenes I had were of course shot properly and well. I guess I had more scenes. I have no complaints.”
— Sanskriti Media