However, Nikhil denies the reports of Nupur, and earlier Mrinal Kulkarni, acting opposite Akshay in Bell Bottom. 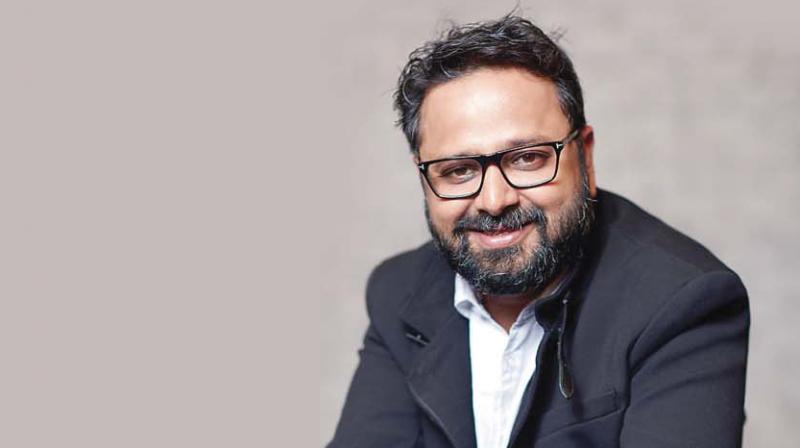 Akshay Kumar is always on the lookout for directorial and acting talent. Recently, he worked with Kriti Sanon in Housefull 4, which was a blockbuster. Now, reports say it’s Kriti’s younger sister Nupur Sanon who is all set to share the marquee with Akshay in Nikhil Advani’s period thriller Bell Bottom.

The young actress, who is also a singer, recently did a music video where Akshay Kumar played the romantic lead opposite her. “Nikhil liked the chemistry between Akshay and Nupur in the music video that they did together for the song Filhaal. It was only a matter of time before they were cast together,” says the source.

However, Nikhil denies the reports of Nupur, and earlier Mrinal Kulkarni, acting opposite Akshay in Bell Bottom. “The decision on the female lead in Bell Bottom will be taken after the director Ranjit Tiwary will return from his recce abroad,” the filmmaker says.