Producers of all Salman Khan films are keeping their fingers crossed. 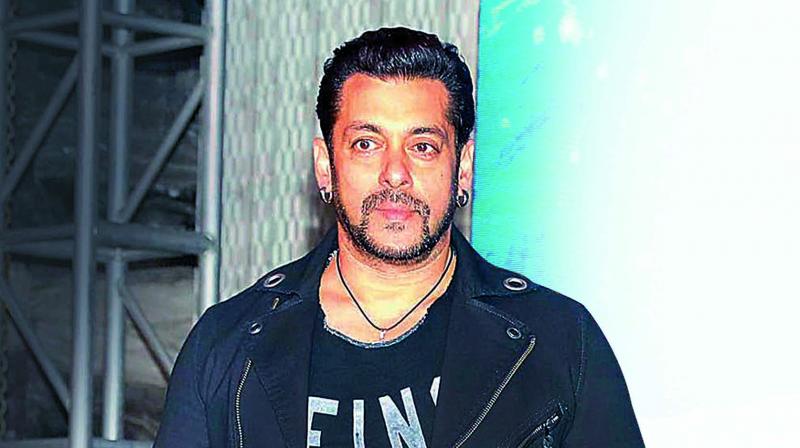 Awaiting judgement for the actor’s poaching case is getting difficult by the minute as crores are at stake.

Producers of all Salman Khan films are keeping their fingers crossed. Over 600 crores are riding on the actor who has been accused of poaching the black buck and the court has reserved the judgement to be delivered on April 5.

In the 1998 case, Salman along with Saif Ali Khan, Neelam, Tabu and Sonali Bendre were accused of poaching during the shoot of the film Hum Saath Saath Hain in 1997.

While Salman’s lawyers are very sure that the judgement will be in Salman’s favour, there is some uneasiness in the Salman camp.

“There are big films Race 3, Bharat, Dabangg 3, Tiger 3 and a couple of untitled projects that Salman is slated to be a part of. He has in fact green signalled the first three films. If the court rules against him, there are chances that the dates may need to be shuffled around,” says a source from Salman’s camp.

The Dabangg actor was also an accused in the drunken driving case in 1998, but was let free by the court.

“If the decision goes against Salman, his lawyers are going to appeal against it. There is no reason to worry,” says the source.