It must be noted that nowhere in the world do actors brag about the roles that they turn down. 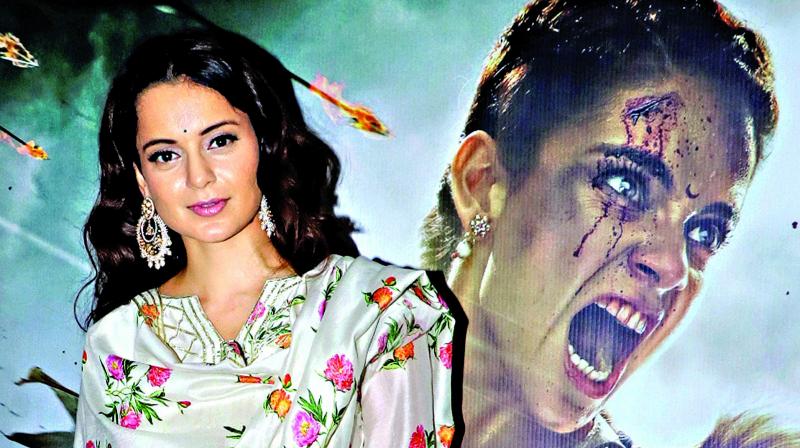 After the news of her highly questionable fee of Rs 24 crore for her forthcoming biopic on J Jayalalithaa, Kangana has done it again.

Her claims that she was offered Sanjay Leela Bhansali’s Padmaavat are being questioned by sources close to Bhansali who say there is no truth to her claim.

“Padmaavat was not even discussed with Kangana. And, how could Kangana have turned down Padmaavat for Manikarnika? The time frame for the shooting of the two films were completely different,” says the source in the know.

It must be noted that nowhere in the world do actors brag about the roles that they turn down. It is not only disrespectful to the actor who eventually did the particular role but also puts the actor who claims to be the counter-replacement in a very unflattering light.