Remo D’souza goes a notch up with action

The director has taken the third installment of the movie a notch higher by incorporating some never seen before action sequences in Bollywood. 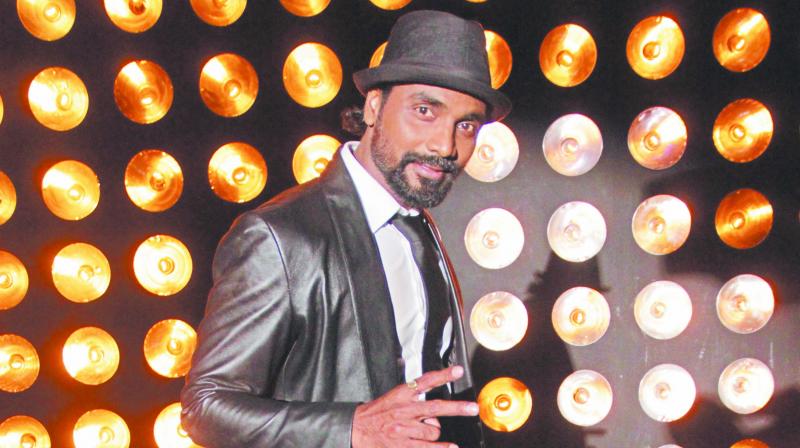 Choreographer-director Remo D’souza’s upcoming film is making news not only because of its elaborate star cast but for the extravagant action sequences, as can be seen in the trailer.

The director has taken the third installment of the movie a notch higher by incorporating some never seen before action sequences in Bollywood.

The makers have used some of the fastest cars in the world for action and chase sequences shot extensively in Abu Dhabi. Not only this, to shoot a spectacular fight sequence and for the gripping climax, they required a whole bunch of military vans and trucks.

Remo confirmed, “I was very clear how to shoot the opening scene. All the action that I have ever dreamt of, I have used it all in the opening sequence. The government and officials were very helpful. The super cars are real and brand new. Even the military vans and trucks given to us by the officials were brand new. This gave the entire scene a completely real feeling.”

A source from the sets further added, “We have also used a black hawk, four choppers and multiple super cars.”