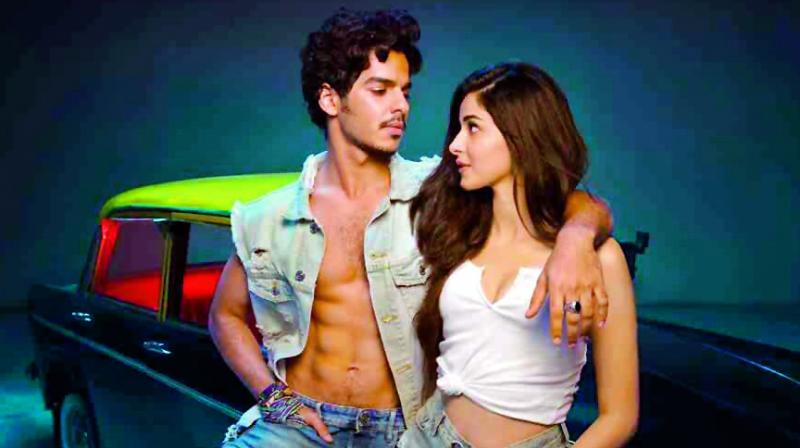 Khaali Peeli lead actors Ishaan Khatter and Ananya Panday only had a day’s shoot left on the film when the lockdown was announced, thus leaving the meter still on and running.

Now, after the film has gone on the edit, the makers have realised that there are some more portions which need to be ironed out and they need two more days to do some patchwork for the film. The film directed by Maqbool Khan has been produced by Ali Abbas Zafar and is a remake of the Vijay Deverakonda starrer Taxiwala.

“There was just a day’s work left on a song. But when the film was being edited during the lockdown a lot of filmmakers preferred to do their edit line ups during lockdown they realised that they need to do some patchwork as well for the film and hence needed two more days. So, they have also told one of the governing bodies of film producers, the Indian Motion Picture Producers’

Association (IMPPA), that they need three days to complete their film’s shoot. IMMPA has written to the Maharashtra Chief Minister, giving them a list of productions which need to complete shoots with several rules and regulations in place,” says a trade source.

Interestingly, the film’s heroine Ananya is not just working in a remake of a Vijay Deverakonda film but also acting opposite him in the Puri Jagannadh film tentatively billed as Fighter.