Both the upcoming films on the Kargil conflict is being bankrolled by Karan Johar. 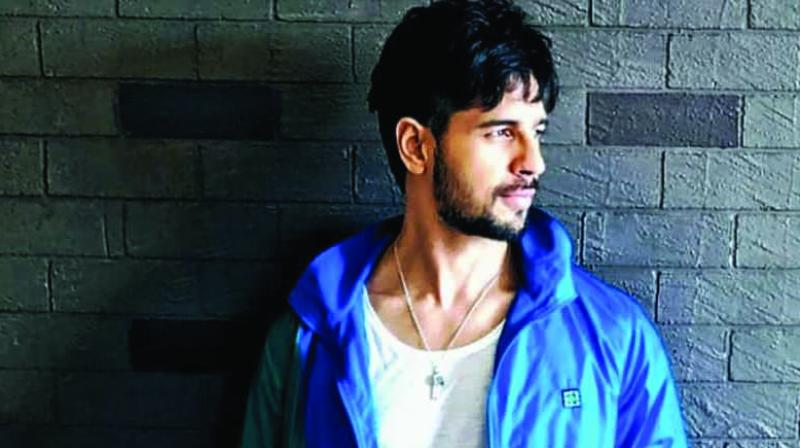 There have been six films on the India-Pakistan clash from Indian filmmakers, but none shot at the said location. Everyone has moved to other parts of Kashmir or Leh and Ladakh to film the sequences, rather than venture into dangerous territory.

Currently there are two films on the Kargil conflict in the works, both bankrolled by Karan Johar. While the Janhvi Kapoor film Kargil Girl, which is a biopic on Gunjan Saxena, is being filmed in the Caucasus Mountains in Georgia, the Vikram Batra biopic starring Sidharth Malhotra will now be shot in Kargil, after an initial schedule in Palanpur.

“Yes, this is the first time that a film is being shot in Kargil, 20 years after the Kargil conflict took place. It was considered to be rather dangerous earlier and it was also an expensive thing to lug all the crew and the equipment all the way up there. But this is a first for Shershaah. It is not going to be an easy shoot, but the makers wanted a lot of realism in the film which is why the location was finalised after a recce showed that it is safe to film there. Of course there will be a lot more security in place and the army too will be on their toes much more than before,” informs a Bollywood source.

Earlier, films like Ashwini Chaudhary’s Dhoop, which was about a soldier’s parents awaiting the son’s compensation, and Raveena Tandon’s Stumped, which drew parallels to the Kargil War and cricket, were made in 2003. JP Dutta’s war drama LOC Kargil also came the same year, but was shot in Leh. Hrithik Roshan starrer Lakshya came the next year, and was shot in Ladakh and other places in Kashmir. Mani Shankar’s Tango Charlie (2005) was shot all over India, and Pankaj Kapur’s debut directorial film Mausam (2011) was shot all over the world but not in Kargil.