After the Patiala portion is done, the Raazi crew will be flying to Kashmir where a major part of the film is to be shot. 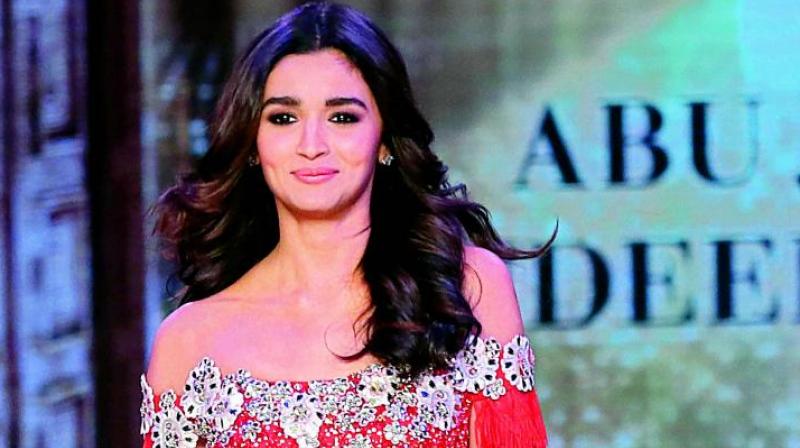 Actress Alia Bhatt and the rest of the cast and crew of Meghna Gulzar’s Raazi had to call off their shoot in Patiala after violence broke out in Panchkula and parts of Haryana, as a result of Dera Sacha Sauda chief Gurmeet Ram Rahim’s arrest.

However, as of Wednesday, the mob violence seems to have settled down in the area, and the team is ready to start shooting once more.

“Things are better here and we are planning to get back to our shooting schedule from today. The entire cast and crew are absolutely safe and fine,” a source on the sets revealed.

After the Patiala portion is done, the Raazi crew will be flying to Kashmir where a major part of the film is to be shot.

Raazi, which is being directed by Meghna Gulzar and produced by Karan Johar, is the story about a Kashmiri girl (played by Alia), who marries a Pakistani officer (played by Vicky) and spies for the Indian Intelligence. It’s based on Harinder Sikka’s novel Calling Sehmat.