He reveals that he was desperate to work with director Nitin Kakkar. “I wanted to work with Nitin ever since Filmistan released. 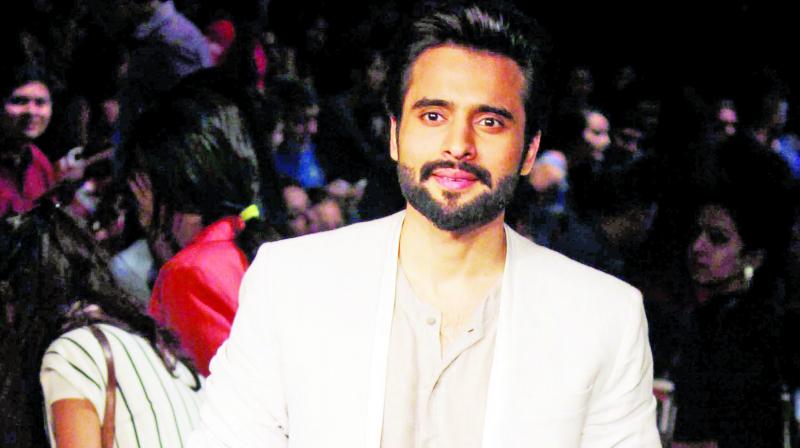 Actor Jackky Bhagnani has experienced his share of struggles since making his debut with Kal Kisne Dekha in 2009. As he prepares for the release of his upcoming film, Mitron, he recalls a time when there was no work coming his way.

“I went for a lot of auditions. I met with Shanoo Sharma and Mukesh Chabbra, and I was even shortlisted, but didn’t get a role. It wasn’t easy to digest that I was the son of Vashu Bhagnani, a man who was giving the whole world work, and I didn’t have any  myself,” Jackky says, adding, “It’s not the best feeling in the world, but you can’t let yourself be affected by it. I could have become bitter, but I didn’t.”

Mitron marks Jackky’s first film outside his home banner, Pooja Entertainment And Films Limited. Says the actor, “I thought I should step out of my comfort zone and try to do work outside my banner. So yes, there’s a lot riding on this film. I need to prove myself.”

Set against the backdrop of the Gujarati community, Mitron traces the personal journeys Jai  and Avni, who discover themselves and the true meaning of friendship. The film is scheduled to release on September 14.