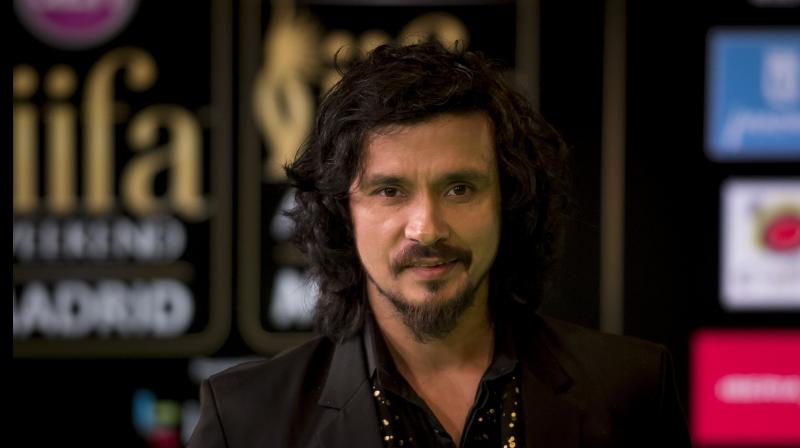 Actor Darshan Kumar, whose latest release Ashram, directed by Prakash Jha, is turning out to be an audience favourite, is busy dubbing for his soon-to-be-released Family Man-2. “We are taking all precautions. It’s only me with a mike and two or three other people around. So there are no problems at all,” he says.

Darshan feels web series are a blessing in today’s trying times. “They are not only keeping actors busy but are a blessing for directors, writers and every technician,” he says, adding, “entertainment is essential for all. The shows on OTT platforms are especially beneficial as they can be watched all over the globe according to people’s convenience.”

Darshan’s next big project will be Toofan, under director Rakyesh Om Prakash Mehra. Though the film was announced in January 2016 it began work in August 2019. It was due to be released on 18th September 2020. About his role, he confirms, “Yes, I play the antagonist, a boxer, opposite Farhan Akhtar.”

Elaborating, he says, “As an actor I do not consider any character to be positive or negative. I just work on my craft and portray the character to the best of my abilities. I always believe in the character I perform. So that reaches the audiences. Nowadays, the practice of categorising actors under comedy, serious or villain roles is no more relevant. An actor plays any role that he agrees to take up.”

Darshan says Toofan is complete. But whether the film will have a theatrical release or come out on an OTT platform has to be decided by Rakyesh and Farhan, he says.