Many people had flown in for the fair from distant places just to see the iconic star speak. 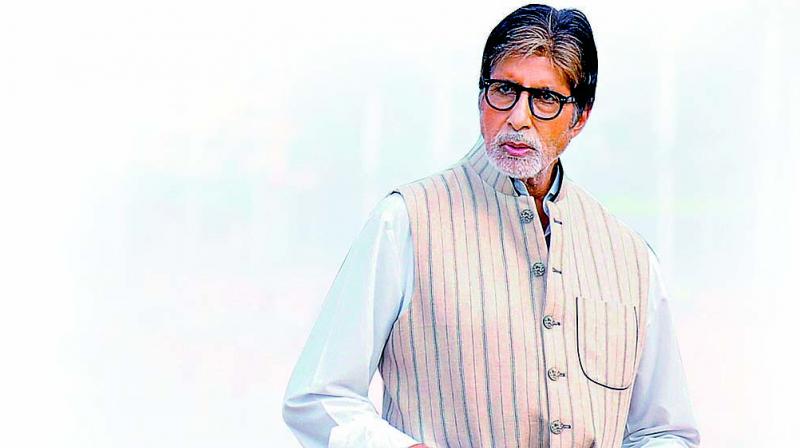 The legendary Amitabh Bachchan has been feeling a little under the weather lately. He visited the hospital for a complete checkup, and though the doctors gave him a clean chit, the mega-star decided to take it easy for a while.

Keeping this in mind, Bachchan cancelled his appearance at the Sharjah International Book Fair on October 30, which was a big blow to his fans in the Middle East. Many people had flown in for the fair from distant places just to see the iconic star speak.

A source close to Big B says, “The cancellation can’t be helped. He has been working really hard for the past few years in spite of doctors’ warnings. He has now been given a final warning about his health. If he continues to push himself, he may have a serious health lapse. He is now in the mood to relax for a while.”