Other than Ayushmann, Bala features Yami Gautam and Bhumi Pednekar in prominent roles. 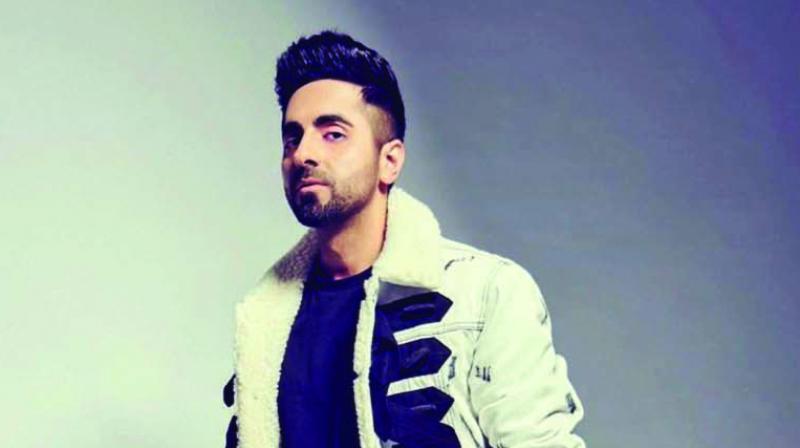 Following the success of Dream Girl, Ayushmann Khurrana has now moved on to promoting his next film, Bala. While the film is making headlines for its uncanny likeness to Ujda Chaman, the actor remains unfazed.

“I have seen the South film after we completed the shoot. Once you see the film, you will realise that there is just one line which is similar, otherwise it’s a different film,” Ayushmann opines.

Earlier this year, a writer had claimed that Bala was based on a script he had narrated to Ayushmann, alleging that he was not given any credit for his story. In response, the actor says: “I got the same idea from six different people, and I will just go with the person who is more credible. There was a film called Hair is Falling in 2011, and there were a lot of other unsuccessful films about receding hairlines. It is my decision to go with the best director, producer, and script. It is as simple as that.”

Despite all the controversy, the Vicky Donor actor is confident about Bala. “It happened with Bhagat Singh also. I am really confident about our film, it’s a beautiful film and one of the best scripts I have ever read. Anybody can come up with the same idea,” he muses.

Other than Ayushmann, Bala features Yami Gautam and Bhumi Pednekar in prominent roles.