Not only will the film have stunts from Tiger that he has never done before, but it is also the first Hindi film to be shot in Serbia. 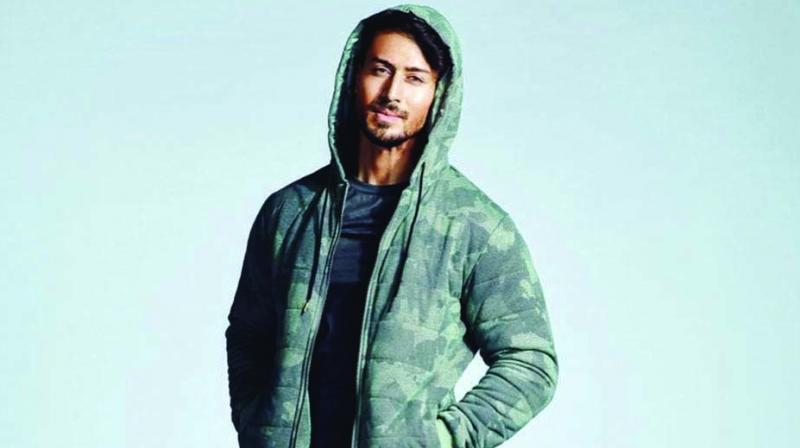 Producer Sajid Nadiadwala is done with the heat and dust of Housefull 4 collections. Now, he is off to Serbia with director Ahmed Khan and leading man Tiger Shroff to shoot action scenes for Baaghi 3.

Not only will the film have stunts from Tiger that he has never done before, but it is also the first Hindi film to be shot in Serbia. “We zeroed-in on Serbia for its freshness and virility, and also because we are being provided with all support and co-operation by the country,” Sajid reveals about the location choice.

It is reportedly a very big deal for the Serbian government to have such a big production house from Bollywood shooting in their country, and so all precautions have been taken to ensure Tiger’s security. “He has a massive fan following in every country. Now after WAR, he is a rage in every corner of the world,” Sajid shares.

The crew leaves for Serbia on Wednesday and hopes to complete major chunks of the shooting in record time. “The best part of shooting abroad is that there are no distractions. Like a good father accompanying his child to boarding school, I’m just going to settle the crew in Serbia and come back to Mumbai after four days,” the producer concludes.