Dia Mirza on the Dutt biopic: To work with Ranbir Kapoor was deeply gratifying 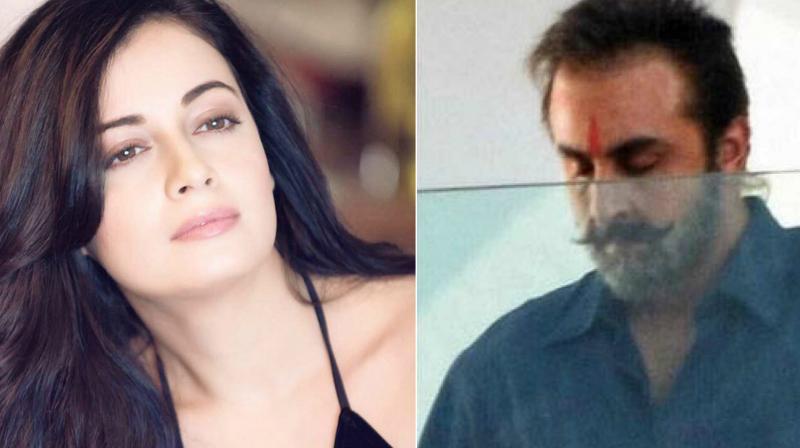 In an interview with a leading daily, Dia spoke about working with Hirani and Ranbir as she said, "I have the deepest regard and respect for his sensibilities, and for the stories, he chooses to tell. And to work with the team and Ranbir [Kapoor] was deeply gratifying. I got to learn so much. It was one of the most positive work environments. To be a part of a biopic and essay the life of a real person and to experience the circumstances that they’ve lived in is everything an actor could ever ask for."