The actress and singer initially wanted to sell the house for $14.25 million in 2016. 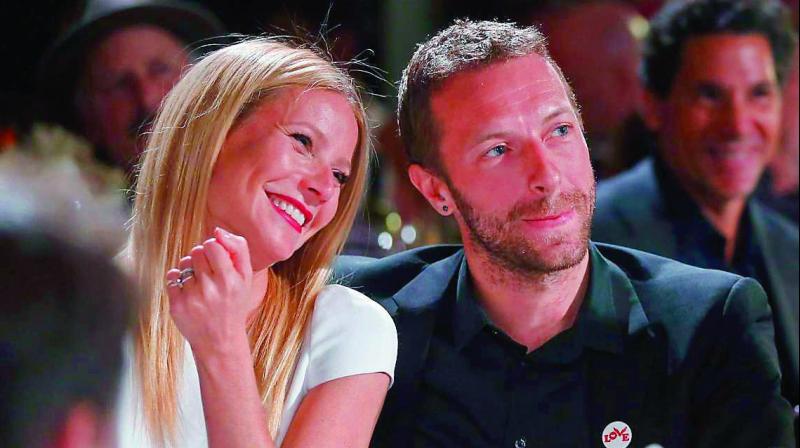 Going by the slashed price of Gwyneth Paltrow and Chris Martin’s penthouse, it seems like the property market isn’t doing that well in New York.

The price of the former couple’s penthouse that was put back on the market was slashed from $14.25 million to $10 million, reported Dailymail.co.uk. The actress and singer initially wanted to sell the house for $14.25 million in 2016. The price was later reduced to $12.85 million, but when they didn’t find any buyers, they took it off the market.

The 3,892 sq ft. loft, that is back on sale, reportedly has huge living and dining areas apart from three bedrooms and three-and-a-half bathrooms. The Coldplay frontman and Avengers actress are hoping that the price cut will work for them this time.