Sam Shepard, the Pulitzer Prize-winning playwright and Oscar-nominated actor has died at 73 in Kentucky on Thursday 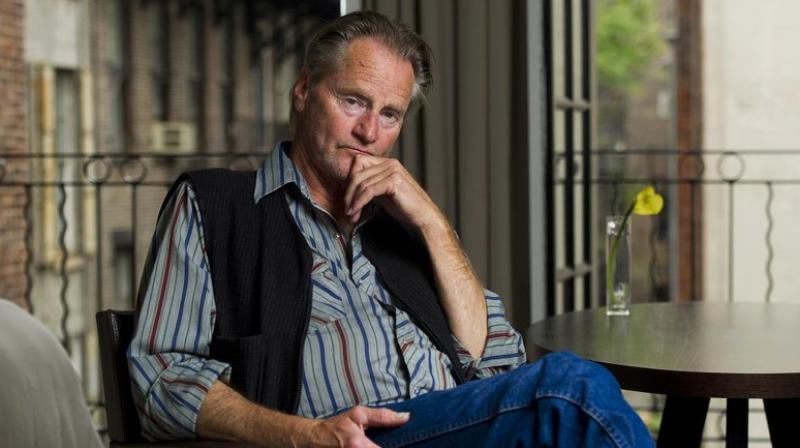 Sam Shepard has completed more than 50 years in the industry. (Photo: AP)

Kentucky: Sam Shepard, the Pulitzer Prize-winning playwright and Oscar-nominated actor has died at 73 in Kentucky on Thursday.

Shepard died at his residence. He was suffering through ALS, more commonly known as Lou Gehrig's disease, reports CNN.

Shepard had written more than 40 plays, winning the Pulitzer Prize for drama in 1979 for his play 'Buried Child,' which depicted the fragmentation of the American nuclear family in the context of disappointment.

The Broadway production of the drama was nominated for five Tony Awards in 1996.

Shepard, a resident of Fort Sheridan, Illinois, was honoured with an Oscar nomination for best supporting actor for his portrayal of pilot Chuck Yeager in the 1983 astronaut drama 'The Right Stuff.'

His other prolific on-screen works includes performances in 'Steel Magnolias,' 'Black Hawk Down' and most recently, the Netflix drama ' Bloodline.'

He is survived by three children and two sisters.