In an interview, the 40-year-old actress reveals she almost dated the Canadian actor two decades back. 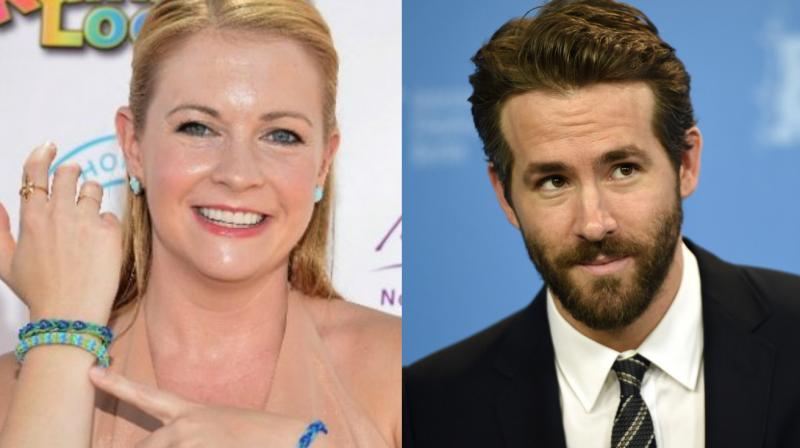 Melissa Joan Hart and Ryan Reynolds have not worked with each other since 1996. (Photos: AFP)

Los Angeles: Actress Melissa Joan Hart says that she and Ryan Reynolds, who was her co-star in 1996 TV series 'Sabrina the Teenage Witch', enjoyed a momentary fling.

"We were smitten and cute. He was adorable. He was a really nice guy.

"He wasn't like, the Ryan Reynolds everybody knows these days. He was very sweet," Melissa says.

She further adds Reynolds "probably would have been a great boyfriend and I didn't end up with the other guy, so maybe I should have taken a chance".