On April Fool's Day, the Canadian PM jokingly told his former classmate that he was up for a rematch. 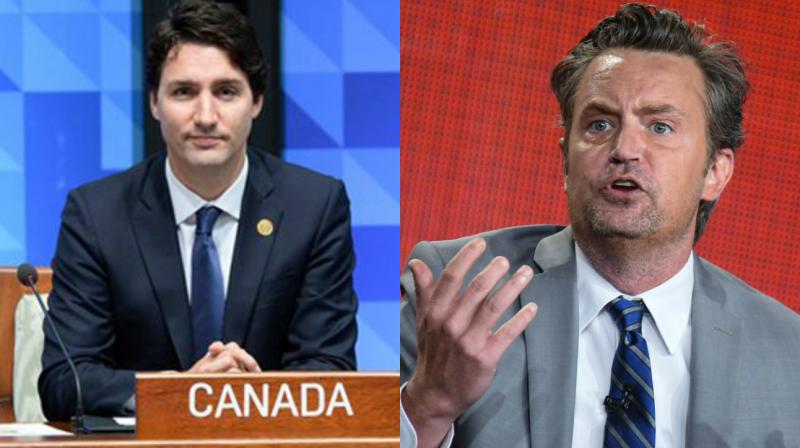 Justin Trudeau and the actor, who played Chandler Bing on the sitcom, both attended Rockcliffe Park Public School in Ottawa.

In an appearance on Jimmy Kimmel's late night talk show last month, Perry recounted his memory of beating Trudeau up when they were students.

On April 1, Trudeau tweeted that he wouldn't mind revisiting the fight.

"I've been giving it some thought, and you know what, who hasn't wanted to punch Chandler? How about a rematch @MatthewPerry?" he wrote.

Trudeau's spokeswoman confirmed it was an April Fools' joke.