Ed dedicated his song Dive to Cooper, asking the audience to sing along for her. 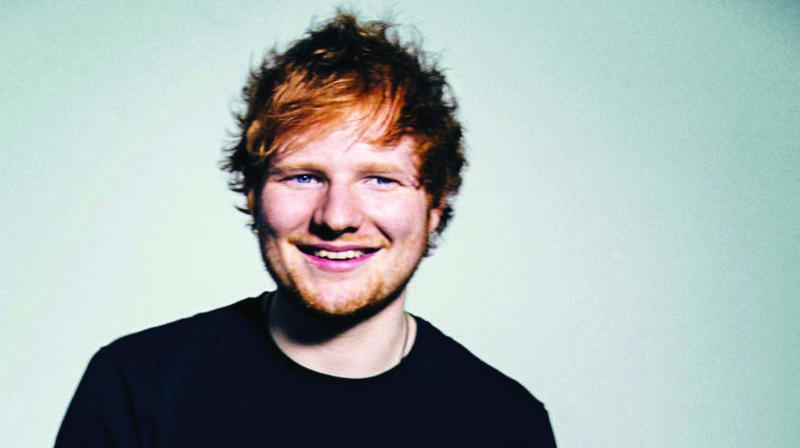 At a recent concert in Miami, singer Ed Sheeran dedicated a song to a special a 1-year-old baby named Cooper Sheeran, whose parents named her after him.

According to Eonline.com, Cooper’s parents, Rocky Smith and Harmony Smith, spoke to Sheeran from the crowd, telling him of their daughter’s middle name. “Her middle name is Sheeran?” the singer asked, and added, “I’ve never seen a baby this calm at a concert. Just chilling there for the whole thing and you guys have been loud, you’re singing and she’s just kinda like...I love babies!”

Ed dedicated his song Dive to Cooper, asking the audience to sing along for her. Rocky later posted the video to his Facebook account and wrote, “Ed Sheeran we didn’t get a picture with you tonight, but you singing to my daughter was pretty amazing. We’ll see you tomorrow! (sic)”