A Bond to remember 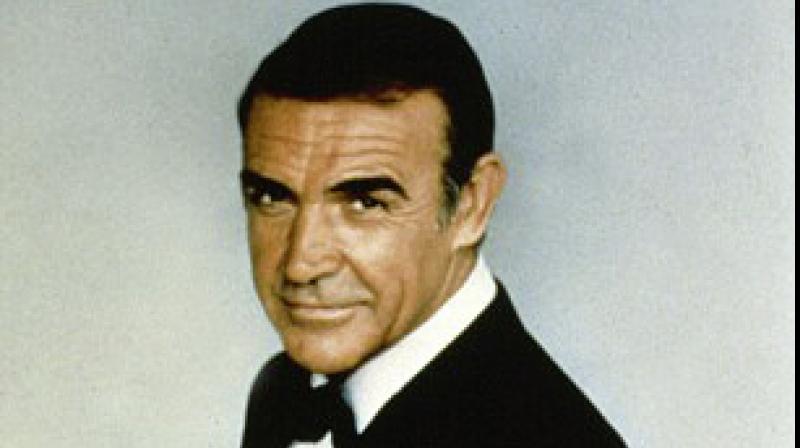 Veteran Hollywood actor Sean Connery, most popularly known for playing the iconic character of James Bond, passed away on October 31. The family of the late actor issued a statement confirming the actor’s passing away on Saturday at the age of 90.

Several Bollywood actors took to their social media account to pay homage to the legendary actor. Sharing a picture of the late actor, Ranveer Singh and Kareena Kapoor Khan shared a heartfelt message on their respective Instagram accounts. “Goodbye to the ultimate Bond,” Kareena captioned her post. Among others who shared their condolences was Uri actor Vicky Kaushal and Student of the Year 2 actress Tara Sutaria, who also shared a post on her Instagram account for the Dr No actor. “RIP Sir (sic),” Tara wrote in her post.

Recalling the legendary actor, Priyanka Chopra wrote on her Instagram Stories, “One of the most prolific actors of all time.. sauve and debonair.. with that powerful voice. Rest in peace, Sir Sean Connery. Thank you for the movies, (sic).”

Sean Connery was known for his remarkable work in seven James Bond franchise films: Dr No, From Russia with Love, Goldfinger, Thunderball, You Only Live Twice, Diamonds Are Forever, and Never Say Never Again.