Over the next two weeks lawyers of both sides tried to resolve the conflict but failed. 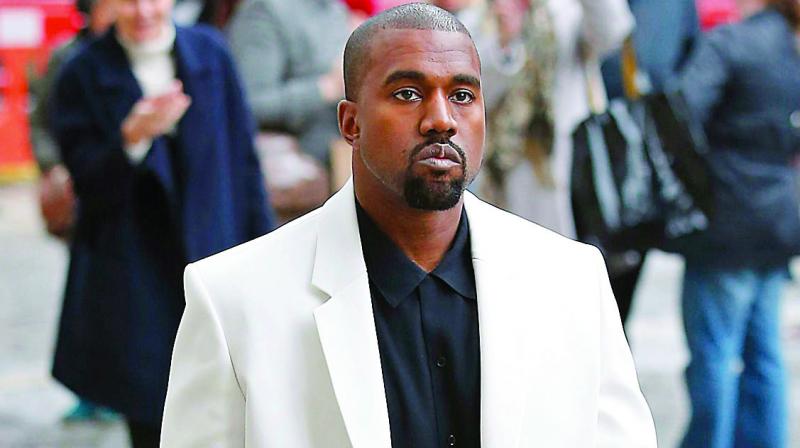 Jay-Z is hogging all the limelight with the release of his much-talked about album 4.44 and now, he is back in the news. Kanye West left Jay-Z’s company Tidal over a money dispute and TMZ.com has learnt that Tidal has threatened to sue him.

The news site’s sources say that Kanye has been unhappy with the company for a long time now as he is complaining that the company owes him up to $3 million.

Apparently, Kanye’s album Saint Pablo helped the company gain one-and-a-half million new subscribers, but he wasn’t paid the bonus that he was promised. Tidal says that they didn’t pay him since Kanye didn’t deliver the videos required by the contract, to which Kanye says he will deliver the videos once he gets paid.