The country singer was playing at the Las Vegas music festival where a mass shooting left at least 58 people dead. 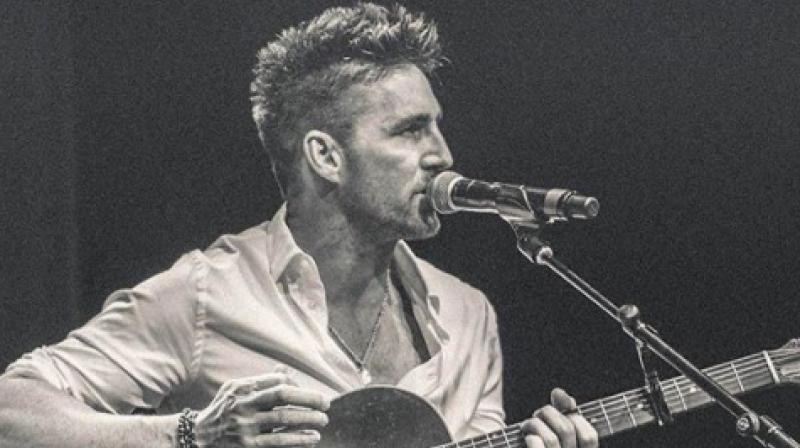 Los Angeles: Country singer Jake Owen, who was playing at the Las Vegas music festival where a mass shooting left at least 58 people dead and over 500 injured, said there was chaos for a "pure seven to 10 minutes."

Owen performed right before Jason Aldean and was standing on the side of the stage with a couple of friends when the gunman opened fire.

On NBC's TODAY show, the singer described what happened on the scene of the deadliest mass shooting in modern US history at the Route 91 Harvest Festival.

"We were literally standing 50 feet from where Jason was on stage, and all of a sudden, you heard what sounded , you know, it was kind of a thing where you were like, 'is that gunfire? And it just got faster and faster, almost it was an automatic rifle.

"You could hear it ringing off the top of the rafters of the stage. That's when you saw people fleeing. At that point, people on stage just started running everywhere possible. And it was pretty chaotic, for sure," he said.

Owen said he was trying to rush to his tour bus, but it was on the opposite side of the stage and at one point, he found himself crouched down behind a cop car with 20 other attendees.

"There's blood on people and you could see a couple folks in the streets that looked like they had been shot lying there. It was chaotic. It was literally like a movie that you feel like you've seen before, that's not real life.

"It went on for a good four or five minutes before I got back, luckily, to a bus that was safe in a crew parking lot... Once I got on the bus, we were hiding on the bus because you could still hear gunfire outside. It wasn't something that was just quick. It was chaos for a pure seven to 10 minutes."

Aldean, who was performing when a gunman opened fire on concert-goers, had described the incident as "beyond horrific."