Entertainment   Hollywood  04 Jan 2017  'I don't feel like I have understood it yet:' Natalie on her 'Thor' character
Entertainment, Hollywood

'I don't feel like I have understood it yet:' Natalie on her 'Thor' character

The 35-year-old actress may not be reprising her role as Thor's love interest in the next part of the franchise. 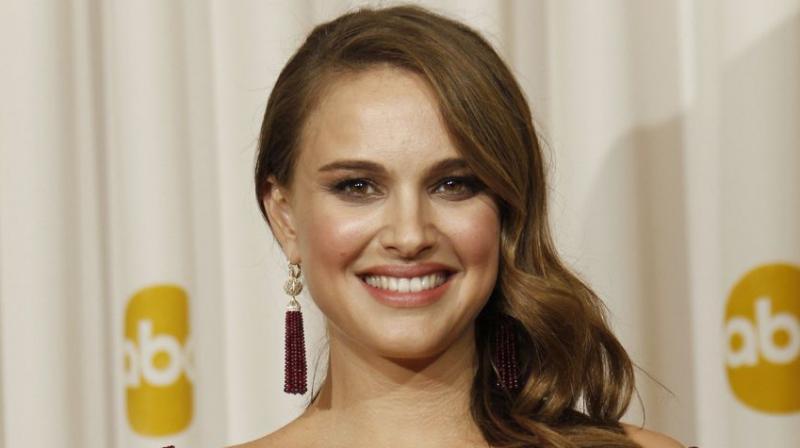 Mumbai: Actress Natalie Portman says she would like to return to the Marvel cinematic universe some day.

The 35-year-old actress may not be reprising her role as Thor's love interest, scientist Jane Foster in ‘Thor: Ragnarok,’ but she insists that does not mean the character is being retired forever, reported Deadline.

"Well hopefully one day I figure it out! It is really an incredible thing to get to be part of. As an actor it is like a completely different scale. Because when you are making those movies you are working with so much blue screen and so much fantasy, your imagination has to be so much larger.

The star said she enjoys the experience because she needs to use her imagination so much so that it almost feels like she has returned to childhood.

"Because when you are in a room that looks like a room and has all the things a room has in it, you can interact with all that stuff, and all that stuff does what it does in life. You don't have to imagine anything. You are just in the emotional state of your character.

"When you are doing those blue screen movies, you have to imagine everything outside and within. You have to create the whole world. It is like being a kid again."