The actress was nominated in the Best Actress category for her performance in 'Jackie'. 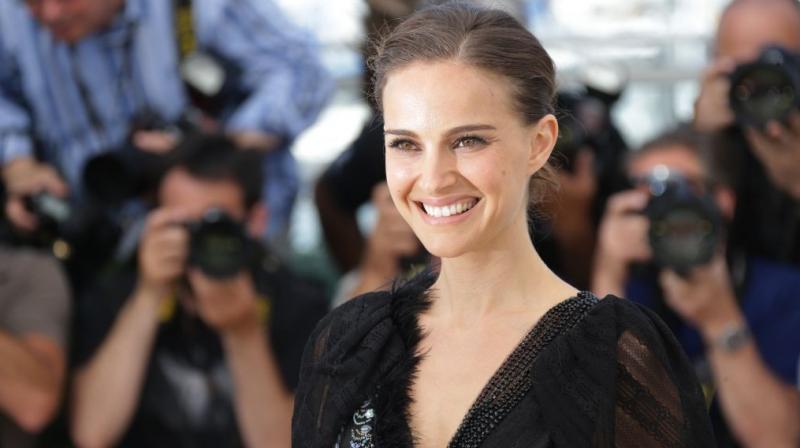 The actress had won the award for her performance in 'Black Swan'. (Photo: AP)

Portman, 35, gave birth to a baby girl on February 22, just days before the Oscars in which she was nominated for best actress, reported People magazine.

"Mother and baby are happy and healthy."

It's the second child for the 'Black Swan' star and her husband, who is a French choreographer.

Their first son named Aleph was born in June 2011. A year later, they tied the knot in an intimate Jewish ceremony in Big Sur, California. The couple recently moved from Paris to Los Angeles.