Meghan, the first Royal to vote 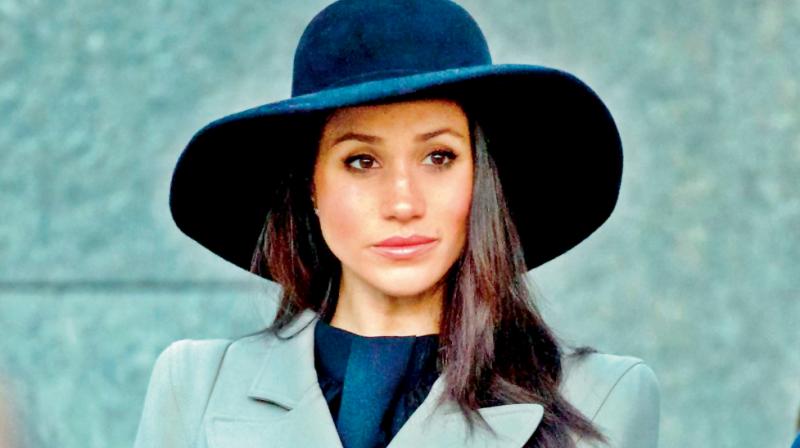 The Suits actress has voted in the 2020 US elections, which according to reports in western media outlets, makes her the first modern royal to cast a vote in elections. As per protocol, royal family members are expected to stay neutral and should not participate in the UK’s elections.

Meghan also urged citizens to cast their vote. On her last appearance on the ABC special for the annual Time100 issue in September, Meghan had said, “Every four years, we’re told, ‘This is the most important election of our lifetime.’ But this one is. When we vote, our values are put into action, and our voices are heard.”