Entertainment   Hollywood  05 Aug 2019  I was lucky to be in right place at right time: 'The Revenant' star Leonardo DiCaprio
Entertainment, Hollywood

I was lucky to be in right place at right time: 'The Revenant' star Leonardo DiCaprio

The actor's next release in India is Quentin Tarantino's 'Once Upon a Time in Hollywood'. 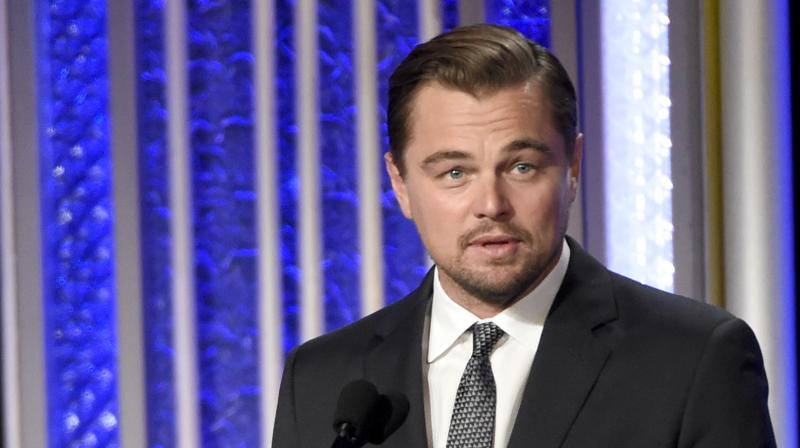 London: Leonardo DiCaprio is one of the most celebrated Hollywood stars from his generation, but apart from his hard work and choice of films the actor also credits his luck for success.

The 44-year-old actor, who has starred in iconic films like "'Titanic", "The Revenant", "Romeo + Juliet", and "The Wolf of Wall Street", believes if luck would have not favoured him he could not have made it to the top so smoothly.

"I don't know. I grew up in this industry, so many of my friends are actors. I know how hard it is to get work, and I know how lucky I was to be in the right place at the right time. Had that not happened, my life would be drastically different," DiCaprio said in an interview with the Sunday Mirror newspaper's Notebook magazine.

The actor added that even though he knew a lot of people in the movie industry, there were times when he felt like an "outsider" and the showbiz seemed like a mythical world. "I think everyone at some point in their career has felt like an outsider. I did when I was first starting out, and it felt like this mythical world where a fairy godmother would come to your house and pick you. We all know we wouldn't be sitting here doing what we are doing had we not had that moment of luck."

The actor's next release in India is Quentin Tarantino's "Once Upon a Time in Hollywood". The movie, also featuring Brad Pitt and Margot Robbie, will hit the screens on August 15.