Tom Jones and Elvis’ former wife, Priscilla, were rumoured to be dating after being spotted together. 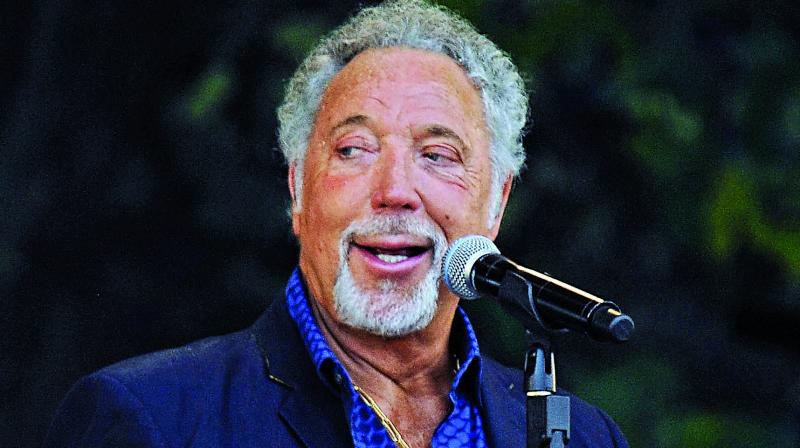 Tom, who’s currently a judge on the reality singing TV show The Voice, told Daily Star Sunday, “Priscilla is a friend of mine. I’ve known her for years. But it’s not true that we’re dating or in a relationship. We are just friends. But good friends.”

Rumours began flying when the two were spotted together in Hollywood in January, with a source tell The Sun at the time, “Tom and Priscilla are courting. There is a spark between them but they are taking it slowly.”