Meanwhile, Dwayne hasn’t ruled out the idea of a presidential run. 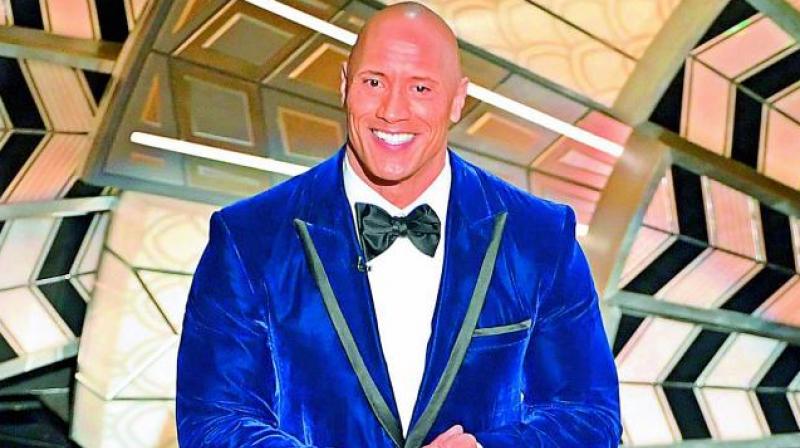 Dwayne Johnson is shedding more light on his feud with Vin Diesel. In a recent interview with Rolling Stone, Johnson, said his beef with his fellow action star on the set of 2018’s The Fate of the Furious boiled down to a disagreement about professionalism.

“Vin and I had a few discussions, including an important face-to-face in my trailer,” he said, adding, “And what I came to realise is that we have a fundamental difference in philosophies on how we approach movie-making and collaborating. It took me some time, but I’m grateful for that clarity.

As for whether he’ll return to the franchise for its ninth installment, Johnson said, “I’m not quite sure.”

Meanwhile, Dwayne hasn’t ruled out the idea of a presidential run. He said, “I think it’s also a function of being very unsatisfied with our current President. But this is a skill set that requires years and years of experience — on a local level, on a state level and then on a national level. I have the utmost respect for our country and that position.”