The series is created by Reed and produced by FX Productions 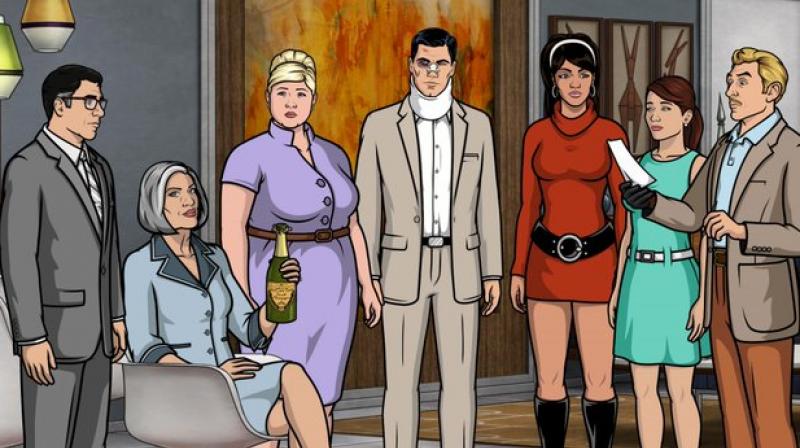 Los Angeles: The premiere date of season 11 of the Emmy-winning animated series Archer has been pushed.

The season 11 was set to premiere on May 6, but will now air later this year as the production on the show has suffered delay due to coronavirus outbreak, reported Variety.

Due to production challenges and scheduling issues, season 11 of FXX's Emmy award winning animated comedy series Archer will no longer premiere on May 6. FX will shift the premiere date to later this year, FX Networks said in a statement.

The network said that while Archer, like many other animated series, has been able to continue production during the coronavirus crisis, the process has slowed down due to the challenges faced during virtual production and it has become impossible to meet the May 6 premiere date.

The upcoming season is set to follow the titular super spy after he wakes up from a three-year coma. The previous three seasons have all been dream sequences Archer experiences.