The 51-year-old says that he struggled with a number of serious side effects after prescribing to the medicines. 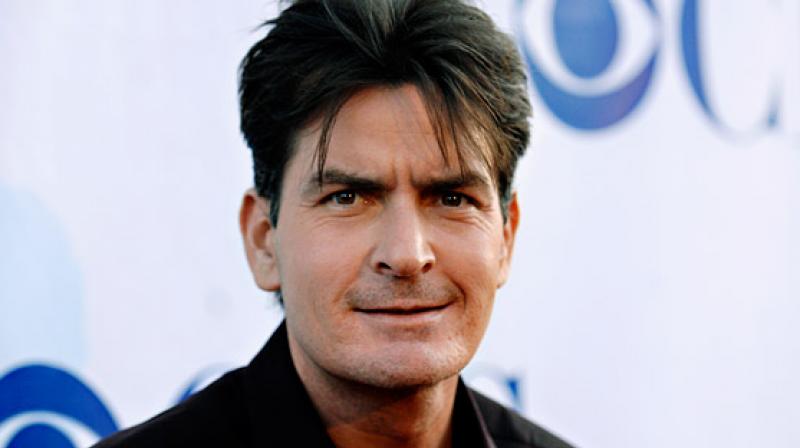 New York:  Actor Charlie Sheen says he suffered from borderline dementia when he used a combination of drugs to manage the effects of HIV.

The 51-year-old, who revealed in 2015 that he is HIV-positive, struggled with a number of serious side effects after prescribing to the medicines, reported PageSix.

"(The drugs) kept me suppressed and alive, but I struggled with a constant migraine and at times, borderline dementia," says Sheen.

The former 'Two and a Half Men' star adds he is currently using the weekly injectable therapy PRO 140 and has faced no side effects ever since.

Last year, Sheen said he had achieved complete suppression of the virus with the new medical routine.