The actress did not shy away from indicating that it was just belly fat that she had developed, that made news. 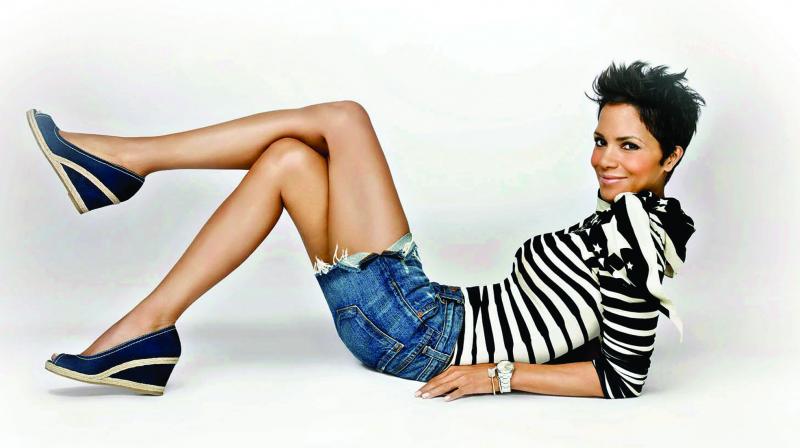 Rumours that Halle Berry is pregnant have been doing the rounds ever since a few media houses thought she was sporting a baby bump at a red carpet event, and her representative has already dismissed the rumours. But now, the Cat Woman actress herself is speaking out about them.

JustJared.com reports that the Oscar winner  revealed the real reason about why she appeared to have that bump. The 50-year-old actress posted on her Instagram page, “Can a girl have some steak and fries?” on Monday.

It was at the 2017 Chrysalis Butterfly Ball that the actress wore a body-fitting dress which made people think she was going to be mommy.